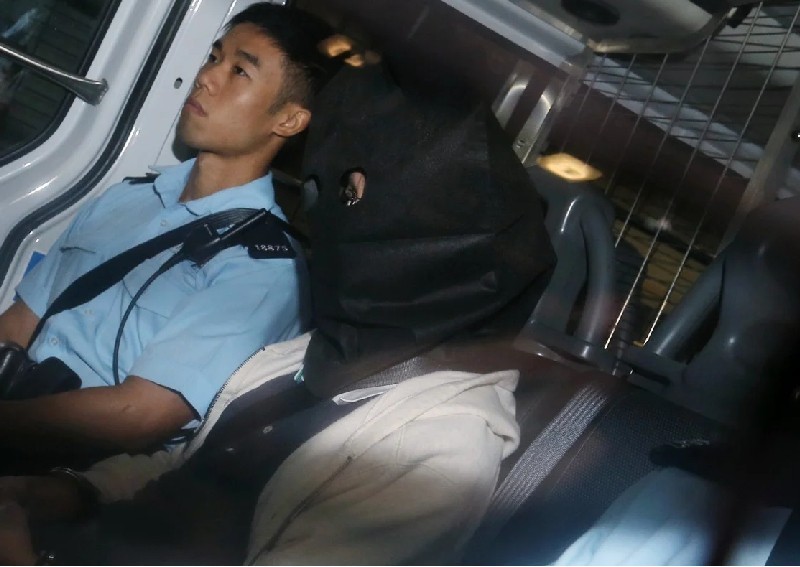 A University of Hong Kong professor on trial for murdering his wife two years ago cried in court on Monday as he recalled handling her body after the killing.

The 56-year-old associate professor was explaining why he had moved the body of Tina Chan Wai-man, 53, from their residence at Wei Lun Hall, where he had killed her, to his campus office at Haking Wong Building.

The High Court previously heard Cheung had admitted strangling Chan to death with loose electrical wires found under their bed when he was reaching for his slippers to leave their room during an argument in the early hours of Aug 17, 2018.

Testifying on the third day of the trial, Cheung recalled he kept thinking during his time in custody: “If I had gotten my pair of slippers instead of the wire, this would not have happened.”

He also testified to “suffering a lot” over lying to his family and police afterwards.

“When I lied, I wanted to escape from the matter,” he said. “I breached their trust. I was very ashamed of myself every time my children came to visit me.”

The professor recalled placing Chan’s body in a suitcase and buying eight white timber boards, which he used to construct a box to hold the body because he was concerned about the smell in the summer heat.

He also threw away a pair of blue slippers, which his eight-year-old niece later recognised as Chan’s, to create a false impression his wife had left home.

On the same night, on Aug 20, he reported Chan missing at Western Police Station.

By then, he had moved the box from his balcony to the lobby outside his flat on the 16th floor.

Cheung said he was aware that security cameras were placed in the lifts and in public areas at Wei Lun Hall, but felt he would have to move the box again, after many police officers visited the dormitory to investigate on Aug 21.

“I wanted to avoid it being discovered,” he said. “I had to move the box away.”

But as Cheung was pushing the box towards the car park entrance to put it into a hired van the next day, a group of police officers took notice. An officer earlier testified that Cheung said the box contained equipment for the beach.

He later returned to the timber shop the next day to buy six more panels of white wooden boards, thinking that he could show investigators the box had been dismantled.

Cheung said he was taking one step at a time.

“I was suffering a lot,” he said. “My children and sister-in-law kept wanting to know where my wife was – I had to pretend to [look for] my wife with them, but I was unable to pretend to be anxious.

“I also know that the CCTV had captured me pushing the box, [and] people would know very soon.”

“That’s why I was suffering a lot,” Cheung replied.

Under cross-examination, he said he never wanted to divorce or separate from his wife and agreed with the prosecutor’s suggestion that her opinionated personality had not changed throughout their 30 years of marriage.

But he added that Chan would complain about different things over the years and confessed that he had become more irritable in the year before the killing.

“Am I right to say that you have never attempted to resolve your problems with your wife?” senior assistant director of public prosecutions Jonathan Man Tak-ho asked.

“I really did not seriously find a solution,” the professor replied.

Cheung pleaded not guilty to murder, presenting the defence of provocation and diminished responsibility based on his depression, which his lawyers said had substantially impaired his mental culpability for the crime. 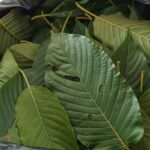 135 villages where Kratom is now legal 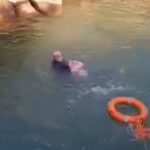