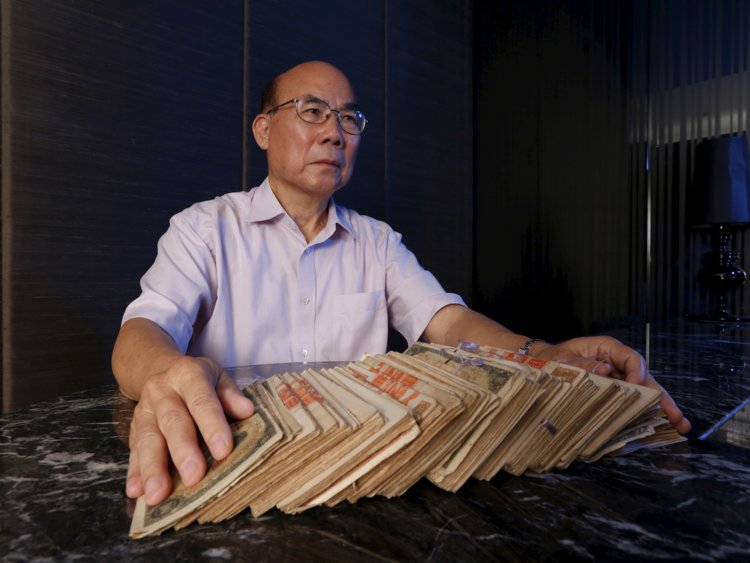 Australia is seeing an increase in interest in its millionaires-only visa program from wealthy Hong Kong residents who are eyeing a safety net amid political turmoil in the Chinese-ruled territory, migration lawyers told Reuters.

The New South Wales state migration department ‘has noticed a significant increase in applications’ from Hong Kong in recent months, it said in a letter to agents this week, and seen by Reuters.

The interest has coincided with the ‘beginning of the current unrest in Hong Kong,’ the department said, referring to a A$5 million ($3.4 million) Significant Investor Visa (SIV) program that provides direct residency to applicants.

Bill Fuggle, Sydney-based partner at law firm Baker & McKenzie, said there had been a rise in applicants for the A$5 million SIV program.

‘What I am hearing from my clients is there definitely has been an uptick in the number of SIV applications from Hong Kong,’ Fuggle said.

‘Anybody who can make an alternate plan is trying to do so.’

Protests in the former British colony erupted in early June over a now-suspended bill that would have allowed criminal suspects to be extradited to mainland China for trial.

The unrest has been fueled by broader worries about what many say has been an erosion of freedoms guaranteed under the ‘one country, two systems’ formula put in place when Hong Kong returned to China in 1997.

Australia’s New South Wales treasury department confirmed that the immigration team’s letter was sent out to migration agents on Monday but declined to provide any further details, saying only that the increase was off a small base.

In the letter, the department assured agents it was committed to providing ‘appropriate support’ to help them discuss migration options with their clients.

The SIV program used to be hugely popular with people from China, though recent strict investment requirements have somewhat dented its appeal.

The SIV now requires at least 40 percent of the A$5 million to be invested in small-cap and venture capital (VC) funds while direct real estate investment is barred.

‘Money is also moving out but Australia is probably not your first choice to park wealth…it’s a high tax jurisdiction. I suspect we’ll get more people than money here,’ Baker & McKenzie’s Fuggle said.

Data on applications received or visas granted in recent months was not available as Australia publishes these figures only annually.

‘Purchasing real estate is not the first step in coming to this country. More important is to obtain legal residency,’ Chmiel said.

‘Over the next two to five years, there could be a substantial impact on the property market as these individuals look to settle down and purchase, but for now, it is too early for that.’