Home » Hong Kong man falls to his death from condo 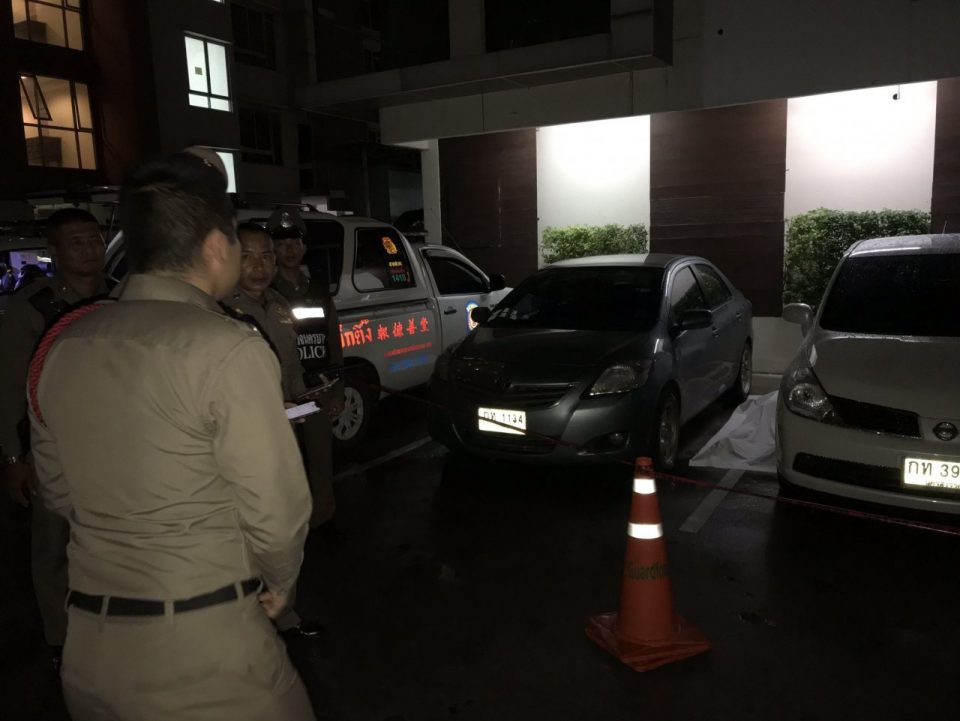 Hong Kong man falls to his death from condo

A 40-year-old Hong Kong man died when he fell from the fourth floor of the IVY Ratchada Condominium on Thursday, according to police.

The body was sent for autopsy to Ramathibodi Hospital.

A witness said the man seemed to be stepping back when he fell from the condo.

Police said the fall was likely an accident as preliminary inspection showed two persons had visited him at 5pm on Thursday but had left before the incident happened.

The man was alone in the condo when the fatal accident happened. 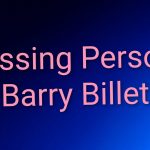