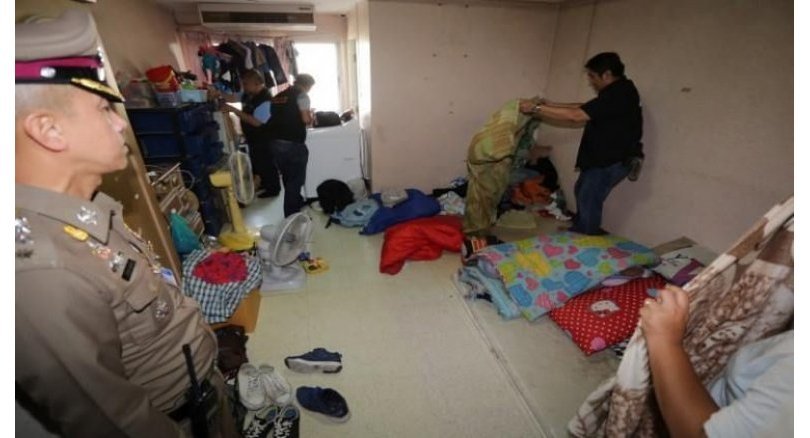 Bangkok police raided 12 locations on Wednesday looking for suspects in a shootout in the carpark of the Centara Watergate Pavilion Hotel on Sunday that left an Indian bystander dead and four other people injured. 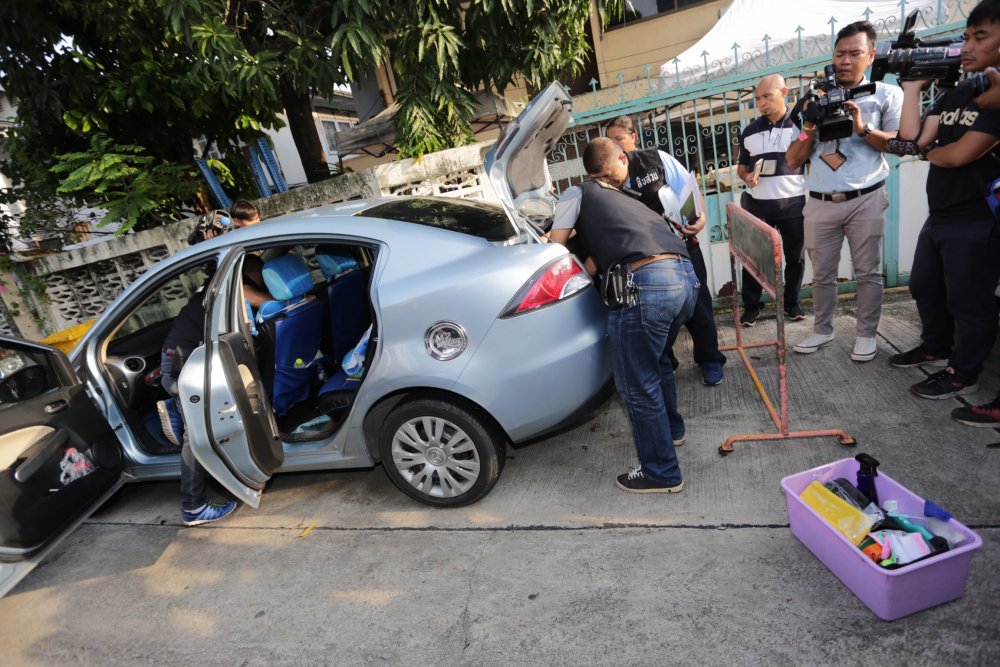 The memory card from a vehicle dashboard camera was seized at a Pratunam apartment and could hold clues.

About 80 police officers were armed with warrants to search residences in the hunt for five people still at large among the 11 suspects in the case.

Six suspects are already in custody, including Pornthep Pumpuang, 23, who is accused of being involved in the dispute that led to the shootout and was among the wounded.

Senit led the raid on the Pratunam apartment occupied by Savitree Sanguansap, the wife of Kwan Thongdee, 36, and their two children. They confiscated his dashboard camera memory card.

Savitree said Kwan was not an aggressive man and would not get involved in a brawl, but she admitted he had not returned home since the day of the incident. 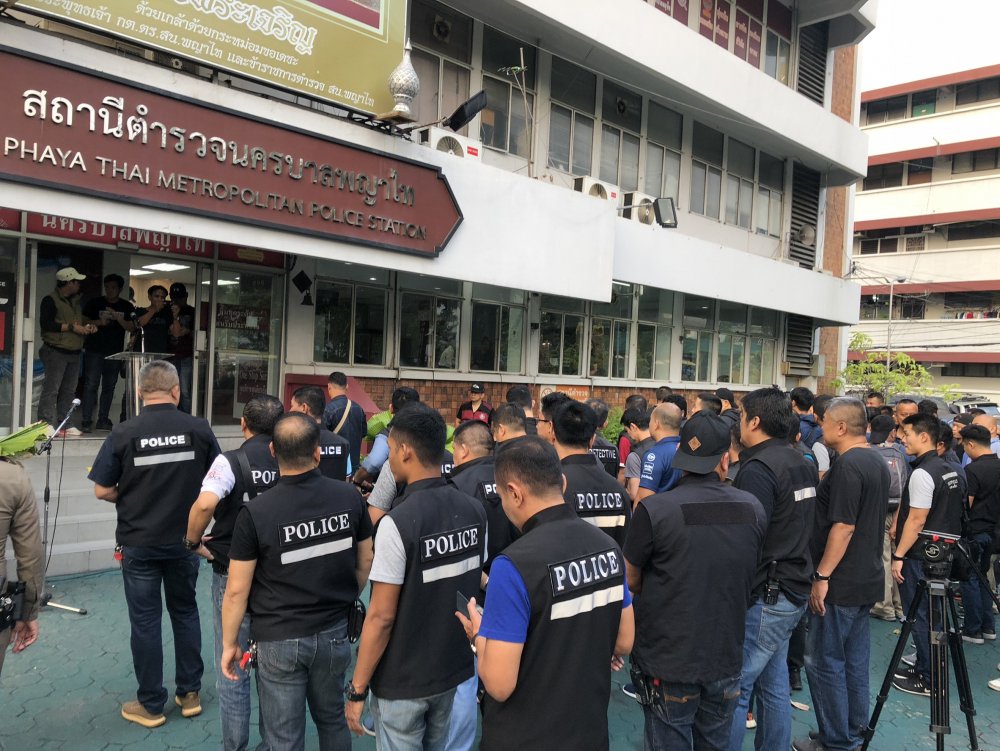 Senit’s deputy, Pol Colonel Nakarin Sukhonthawit, said the shootout may have been the result of a power struggle, but other possible motives were still being investigated.

He said the 7.62mm bullets fired could have come from a hunting rifle or a modified “Thai Pradit” gun.

Nakarin said suspect Preecha Sak-udompaisal, 28, who surrendered to police on Tuesday and turned over two .38 pistols, had suggested the incident did not involve any “influential groups”.

The deputy added that police would seek arrest warrants for 10 more suspects.

Ladyboy rescued after jumping into Chao Phraya in Pathum Thani 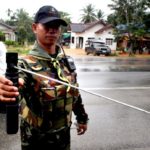 GT200 supplier gets another nine years in jail