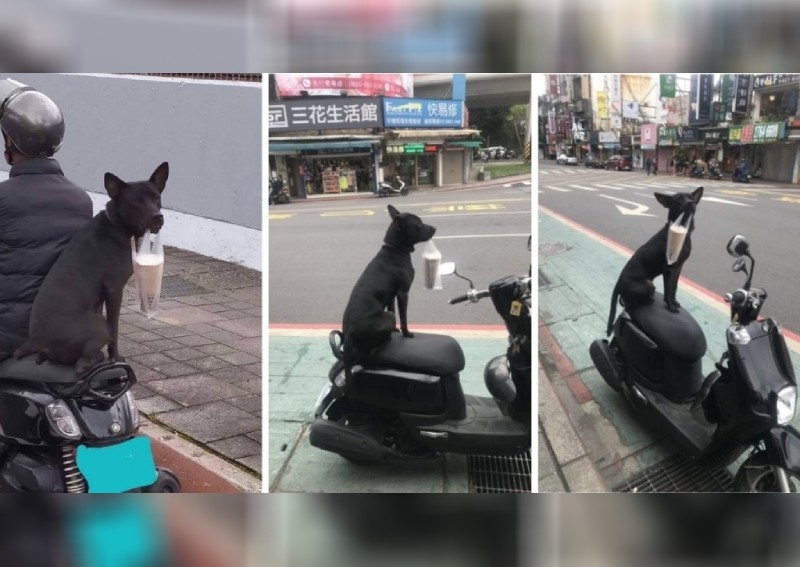 When foreigners think of Taiwan, the first things that come to mind are more often than not Taiwan delicacies and bubble milk tea.

On that note, a picture of a Formosan black dog sitting on a scooter while gripping a cup of bubble milk tea has been making rounds on Reddit recently, with many foreigners exclaiming: “Doesn’t get anymore Taiwanese than this!”

In the picture, an elderly man can be seen sitting in front of the scooter, with his loyal pet sitting behind him, dutifully holding its owner’s bubble milk tea in its jaws.

As soon as the picture was posted, many foreigners flocked to the comment section, adding elements that would make the picture more “Taiwanese”.

One Reddit user suggested when the “Dai-wahn Dog” ordered, it said, “ Yeah, hi. Large oolong pearl milk tea. Quarter sugar. Half ice. Can you break NT$1,000 (S$47)? That’s all I have. Thanks! Sorry for bothering you.”

Another jokingly commented, to make it more Taiwanese, there should be more people on the scooter with a baby in between and two large Costco boxes tied in the back.

Some even pointed that an addition of stinky tofu should be a plus, and speculated that the dog is definitely named “Little black,” a common name for Taiwanese Formosan dogs.

The dog also received praise from Reddit users with many complimenting it as the best “wingdog” and commending its balancing abilities. 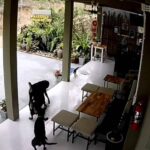 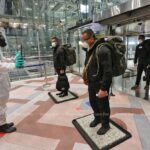