Home » HM the King is concerned 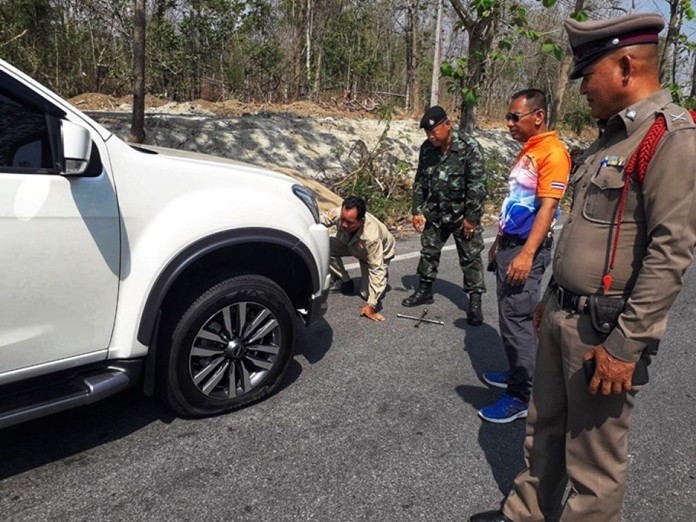 HM the King is concerned about the sheer amount of traffic accidents and losses during the Songkran holiday.

During the first 6 days of the Songkran holiday, there have been so many accidents, deaths and losses that His Majesty King Maha Vajiralongkorn Has stepped forward and expressed his concern. He has since ordered government and agencies to seriously respond to his concerns.

His Majesty has asked government officials, soldiers, volunteers and police, to try and do their best to ensure the free-flowing of traffic in and throughout Thailand and to ensure that road safety campaigns in many of the provinces are being followed during the rest of the holiday period.

It is been said, that his majesty the king has asked that all provinces to actively do whatever they can to reduce as many accidents and losses. If they need any more support to enhance their efficiency, they have to communicate their demands to the government in the correct fashion.

The deputy government spokesman has also quoted the prime minister,  that it is through the great kindness of his Majesty the king for his advice and that everybody should follow it seriously.

The road safety directing Center is now taking a lead in pushing Road Safety in accordance with his Majesty’s instructions.