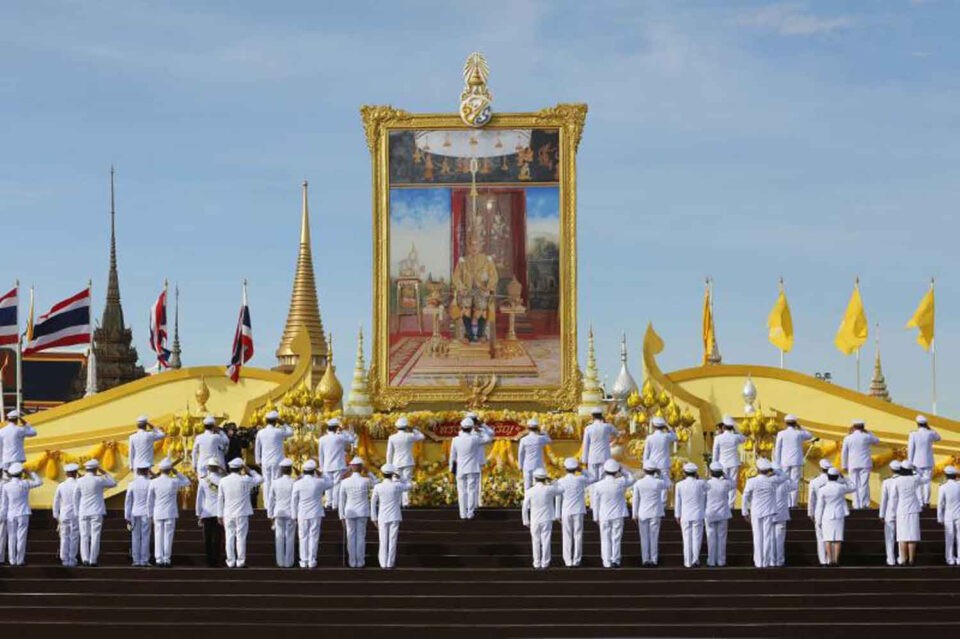 The government, private sector and the civil society made merit and pledged to contribute to the national interest in nationwide activities to mark His Majesty the King’s 68th birthday on Tuesday.

In Bangkok Prime Minister Prayut Chan-o-cha led his cabinet and heads of government institutions, state enterprises, the private sector and the general public in giving alms to monks at Sanam Luang in the morning.

He also led participants in a vow to do good for the country. The prime minister and his wife signed their names in a book extending best wishes to His Majesty at the Grand Palace.

At Sanam Luang ground, organisations set up booths offering services including vocational training and tests for the coronavirus disease given by mobile units donated by the King.

Participants went through health screening and had to wear face masks before they could join the gathering. Similar activities were organised nationwide.

In Surat Thani province, 699,999 fish were released into the Tapee River to make merit for the King. 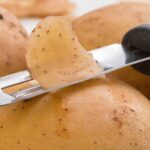 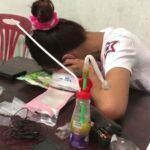 Drug Man runs away and lets wife Deal with it