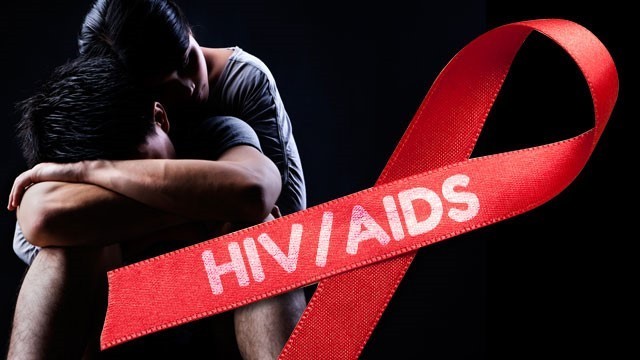 Thai nationals are often careless about the risks of infection as many simply believe it ‘can’t happen to them.’ Thai culture encourages young people not to have any sexual experience before they are married.

As in most societies Thai men believe they should be sowing their wild oats whilst their women are expected to be virgins when they marry.

Equal rights for men and women?

The Thai constitution guarantees men and women equal rights. Still, many of the country’s laws contradict the 1997 constitutional amendment, said Virada Somswadi, who teaches social sciences at the University of Chiang Mai. Equality in everyday life does not exist, she said.

‘Her whole life, the Thai woman has to fight her way in a blatantly patriarchal macho system,’ said Somswadi, who has been fightingFree Subscription for women’s rights for more than 20 years. ‘It’s a system that denies her the same rights as the men.‘

The first official AIDS-related illness was recorded in Thailand in 1984. In reality, the virus was already widespread in the country by then.

But the government’s condom promotion was only a short-term solution to try to reduce infection rates.

They failed to back it up with programs that would properly educate men on the dangers of unprotected sexual promiscuity and, therefore, failed to convince Thai men to change their sexual lifestyles. 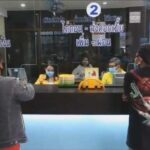 Thais queuing to PAWN all that GOLD 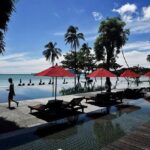