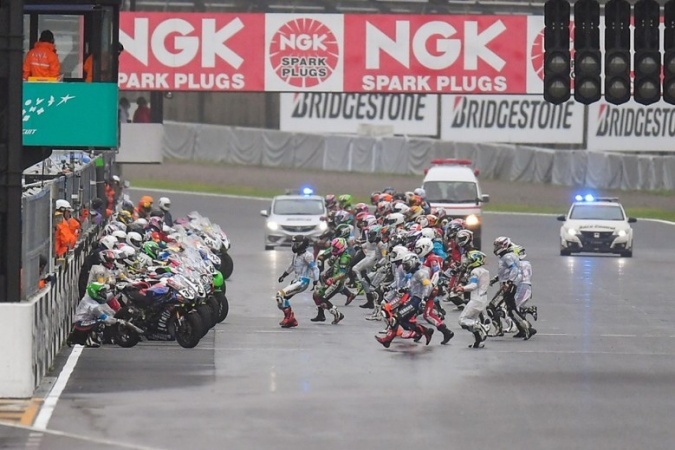 Mooklada roared away from second place on a wet grid, riding a Honda CBR600RR for Thailand’s AP Honda team for the third year at the 5.8-kilometer Suzuka Circuit. She quickly dropped to third but then cut through the field to claim the lead by the fourth lap. After 55 minutes she pitted and handed the bike to Piyawat with an 8.2-second lead.

He swiftly stretched it to 21.8 seconds over their nearest rivals, from Indonesia. By the end of the second hour, the rising star from Honda’s “Race to the Dream” project had cemented a 1-minute lead.

Back in the saddle, Mooklada performed flawlessly on the slippery track to put the Thai team a full two laps ahead.

The wet conditions then caused a serious accident that saw marshals halt the race after two hours and 40 minutes. With rain still lashing the track, the race was called off and the AP Honda duo named winners after 360km covered. 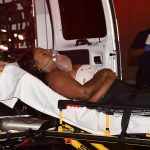 Video: Man, 38, is killed as TWELVE people – including a child – are shot in a hail of gunfire