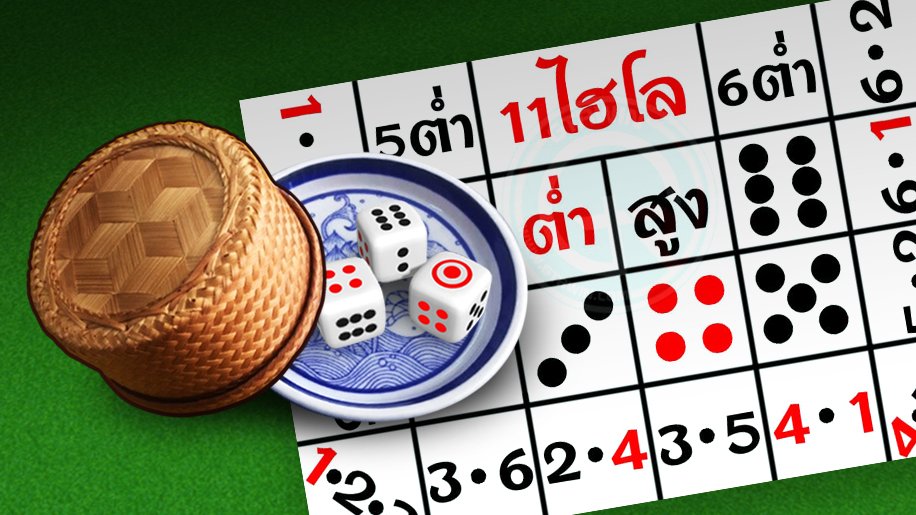 A gunman walked up behind a gambler and shot him dead during a hi-lo dice game at a funeral in Khuan Khanun district on Wednesday night.

Two other people were wounded by exiting bullets.

The murder occurred at a house in tambon Chamuang where funeral rites were being held for a 76-year-old man, Pol Lt Chaiwut Saengchatree, duty officer at Khuan Khanun, said. Police were called to the scene about 10.30pm.

About 20 gamblers were playing hi-lo when the shooting occurred.

A man walked up to them, pulled out a gun and shot one of the gamblers, Boonlert Sri-ngern, 67, repeatedly in the back. Two bullets exited from his chest and hit two other gamblers. Boonlert died at the spot. Kittisak Srisai, 40, was hit in the left shoulder and Nittaya Thaemsuk, 54, received a flesh wound.

Witnesses said the gunman was middle-aged, wearing a cap, T-shirt and shorts. He walked calmly up to the group before firing 3-4 shots at Mr Boonlert, and then walked away.

The search for the killer was continuing. 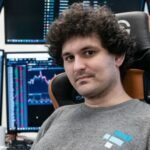 30-Year-Old Spending $1 Billion to Save Crypto 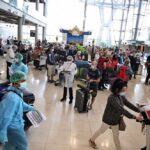