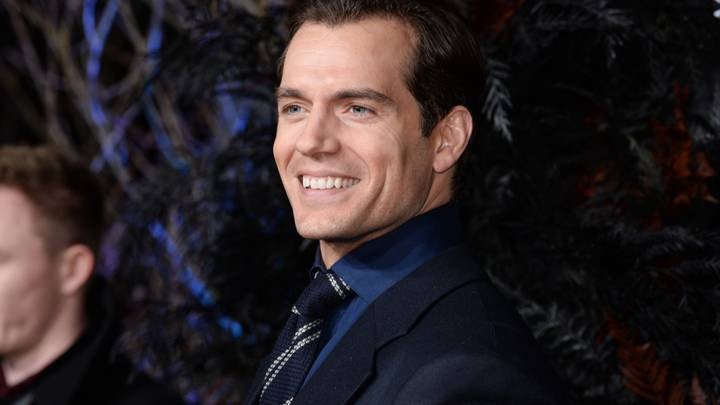 Henry Cavill has said he’d ‘love’ to take on the iconic role of 007 agent James Bond, saying he would ‘absolutely jump at the opportunity’ if it was handed to him.

But now he’s got his eyes on another high profile acting credit for his CV, having told GQ that he’d be up for stepping into Bond’s famed tuxedo.

In a new interview with the outlet, Cavill and interviewer Stuart McGurk spoke about a previous time they’d spoken, when the actor revealed he’d auditioned for the role of James Bond when he was 22 – and apparently came pretty close to landing it.

Now 37, Cavill was asked if he would still be interested in the chance as Daniel Craig steps down, were he to get the call.

Cavill said: “We’ll see what happens. But yes, I would love to play Bond, it would be very, very exciting.

“If Barbara (Broccoli, the main Bond producer) and Mike (Bond co-producer Michael G. Wilson) were interested in that, I would absolutely jump at the opportunity.”

For now, Cavill will just have to make do with his turnmonster hunter-for-hire Geralt of Rivia in Netflix’s live-action adaptation of The Witcher.

His depiction of the character has been met with praise from many fans – although he’s aware of some of the criticisms that were leveled against him during the first season, having recently told Vanity Fair he aims to address those criticisms going into season two.

Speaking to Vanity Fair, he said: “For me, it’s vital to go about and read. I’m on all the Reddit forums. I’m reading all the reviews. I’m literally trying to get everyone’s information. Some of it is not useful, and other criticisms are incredibly useful. I take it all in, and I look forward to bringing it even closer and closer to [The Witcher creator Andrzej] Sapkowski’s writing.”

Discussing the difficulty of bringing Geralt from the novels to the screen, especially as many of his emotions and motivations are explained via inner monologue in the books, Cavill continued: “I think any of those criticisms, they often lie in things like I was saying,” Cavill said.

“We don’t have the advantage of a long involved conversation or dialogue with Geralt, so they are criticisms which I think I was prepared for.

“So for me, it’s about seeing that, understanding it, and working out how I can do my job better within the framework provided, [how to] appease and make those people feel comfortable that I do actually understand this character – and love this character just as much as they do.” 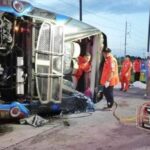 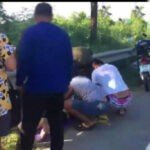