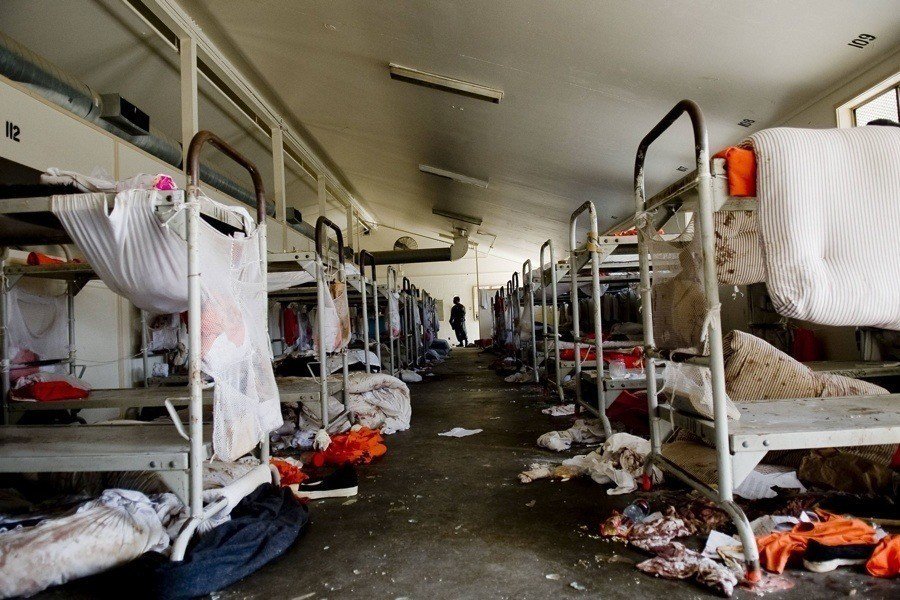 On Thursday, Corrections Department chief Naras Savestanan revealed stark facts that imply how unliveable and unbearable Thai prisons are for many inmates: About 30-40 prisoners commit suicide and 1,000 die of illness every year.

The rest of the 354,905 inmates and detainees have to live in dire conditions in cramped and overcrowded prisons across the country that leave them little or no space to sleep.

This is all related to the harsh penal provisions under Thai law prescribed for certain offences.

As more and more people are jailed every year, newly elected parliamentarians and the new government need to review whether imprisonment has helped cut crime or whether the country should adopt alternatives to imprisonment for certain offences.

About 80% of all inmates and detainees are those convicted or accused of violating the Narcotics Control Act. The majority of them are small-time dealers and users, not drug kingpins or big fish.

Harsh penalties under the anti-drug law have resulted in many being jailed for years even though they possessed only a tiny amount of Type-1 illicit drug, such as heroin and methamphetamine, for their own use.

Even some who possessed a small number of methamphetamine pills have been sentenced to jail terms as long as 25-30 years because they happened to carry the drugs with them while crossing the border into the country, which makes possession fall under the “smuggling” category and its harsh punishment.

The military government of Gen Prayut Chan-o-cha pushed for drug reform by amending the anti-drug law. But it is a step too small to bring about meaningful change. The amended law just gives lighter sentences to the production, import, export or sale of Type-1 illicit drugs. However, the new punitive measures are still harsh, and imprisonment of one to 10 years has been left unchanged under the amendments for those caught with Type-1 drugs.

As a result, even though the amended law allows previously convicted drug offenders to seek a retrial in court to get a lighter jail term, they still end up spending many years behind bars.

Last year, the Office of the Narcotics Control Board began to provide rehabilitation instead of criminal treatment for arrested drug users. But it remains to be seen whether this well-intended policy works. At the same time, the Ministry of Justice now uses electronic monitoring devices for offenders on probation, parole or convicted of petty crimes.

Despite these “reforms”, the number of people jailed for drug offences has surged about 60,000 in the last 12 months, from 221,437 in July last year to 281,270 this month, according to Corrections Department figures.

In addition, Thailand has used imprisonment as a solution to tackle a wide range of “crimes”. The Prayut regime’s reclaiming forest policy has even put many poor forest dwellers in jail.

The country spends about 20 billion baht every year on lodging and feeding inmates and detainees.

Thailand should do away with harsh punitive measures imposed on those possessing small amounts of illicit drugs and other offences, which can be handled by softer measures. These include community sentencing that allows offenders to undertake rehabilitative programmes and work in their neighbourhoods while under the supervision of the probation service.

The exploding prison population speaks volumes about the fact that locking people up alone does not help cut crime. 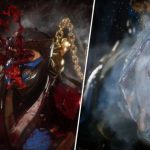 Mortal Kombat Movie Reboot Will Be R-Rated And Feature Fatalities 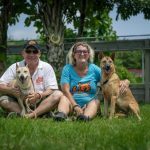