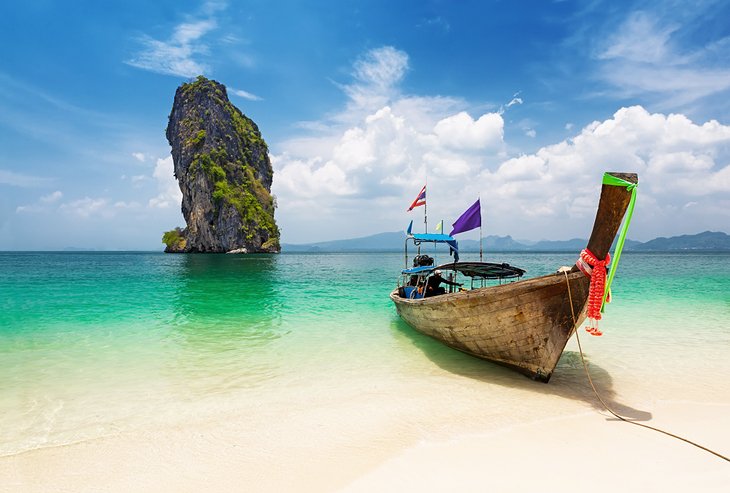 A 60-year-old man died at Krabi Hospital on Thursday, two days after receiving a shot of AstraZeneca vaccine

The unnamed man, a lawyer, received the jab on Tuesday in the same hospital and reported no side effects during the 30 minutes of monitoring afterwards.

He then returned to his home in Thabprik subdistrict but began suffering from chest pain a day later. His family rushed him to the hospital on Wednesday but doctors were unable to save his life.

Dr Suphot Phukaoluan, director of Krabi Hospital, said there is no evidence that the death was caused by the vaccine.

The body has been sent to Vachira Phuket Hospital for an autopsy to determine the cause of death.

According to local reports, the man’s relatives suspect the vaccine played a role in his death since the deceased was healthy and had no underlying health problems.

The family said they will file a case for compensation with the National Health Security Office (NHSO).

The NHSO has announced compensation of THB400,000 in case of death linked to Covid-19 vaccination, even if it is subsequently found the death is not directly related to the vaccine. 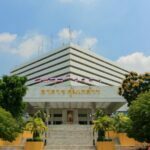 Women has First AstraZeneca vaccination on Tuesday and dies