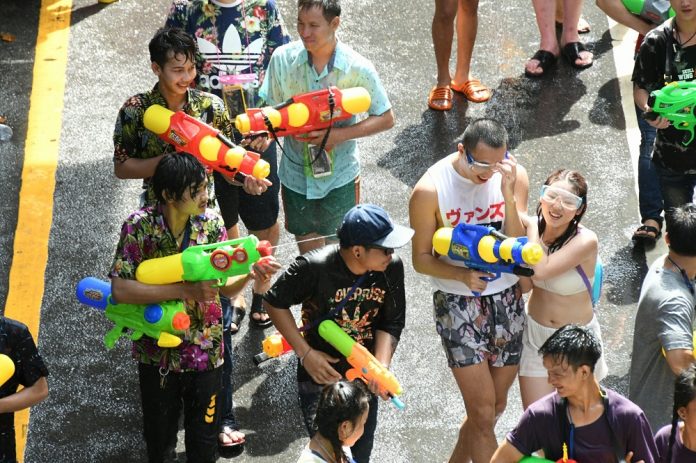 Stress, anxiety and insomnia may await those returning from their Songkran vacations, the Ministry of Public Health said Tuesday.

These various afflictions, collectively referred to by the ministry as “post-holiday blues,” could be caused by an abrupt return to normal life after a four-day vacation, according to a statement released by the mental health department’s director Kiattiphum Wongrachit.

“If you suffer from post-holiday blues, you may feel exhausted despite a prolonged rest. You may also suffer from stress, anxiety, a loss of appetite, insomnia and not want to go back to study or work,” Kiattiphum said today.

The warning came as millions make a long journey back to Bangkok from their hometowns or vacation spots. Traffic police said some major roads were already congested by Tuesday morning.

“At first, people may not perform work with full efficiency, especially if they went on a long vacation,” Kiattiphum said. “The chance of post-holiday blues occurring is higher than if they’d gone on a short one.”

The director suggested a variety of remedies for those suffering from the post-holiday blues, such as writing down goals, talking to other people and finding “new excitements.” 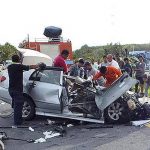 Drink-driving the cause of most Thai accidents