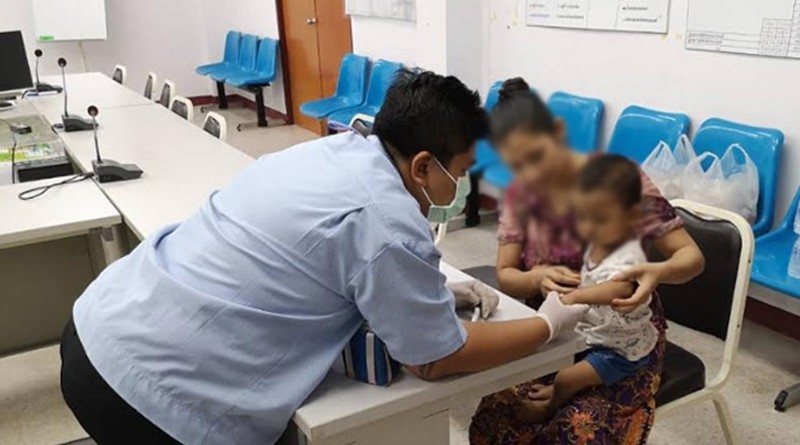 20 Burmese citizens were rescued from a human trafficking operation in Sadao District, Songkhla Province. They were locked inside a warehouse without proper food or sunlight.

When officers arrived, they heard screams from the woman and crying from the children inside. The victims have been trapped inside the warehouse without any sunlight, electricity, and food for 5 days. They have been surviving on water drops from the leak in the roof.

The Children Women Families Protection Center from the Anti Human Trafficking of The Royal Thai Police successfully rescued 20 Burmese victims on 29 June 2019. This includes woman, men, and children, the youngest child is 1 year old. The victims were lured into the warehouse by an agent belonging to the human trafficking group. The warehouse is located near the Thai-Malaysian Border in Sadao district, Songkhla Province.

All of the victims are in a safe location with proper food, water, and health care. Police General Suchat Theerasawat have contacted the Padang Besar Hospital Medical Team to come to take care of the victims. The doctors have performed general health check-ups and are making sure that the victims heal safely from the lack of food and water. 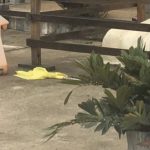