Home » Haul of Crystal meth found floating in the sea 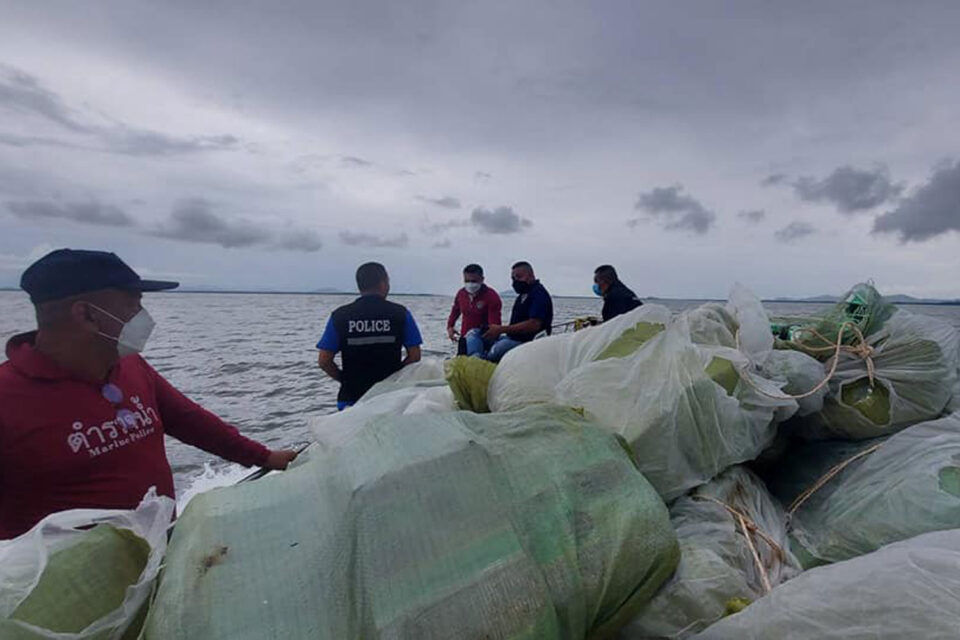 Marine police have seized 650 kilogrammes of cystal methamphetamine, or “ice”, from the sea off the coast of Kantang district in this southern province.

The drugs were packed in fertliser sacks tied to barrels floating in the sea, presumably intended to be picked up by traffickers.

Crewmen on board a marine generator vessel alerted authorities to suspicious objects floating in the waters between Koh Laoliang and Koh Libong on Friday.

A team of marine and local police dispatched to the site found three barrels floating in the water with a total of 32 fertliser sacks tied to them.

An inspection of the sacks on board the patrol boat found packs of crystal methamphetamine inside them. The haul was taken to the marine police station in Kantang district.

All told, officers recovered 650kg of crystal meth, with an estimated value of one million baht per kilogramme, police said at a briefing on Saturday.

Trang governor Khajornsak Charoensopha said smuggling gangs were increasingly choosing to use the sea as a transit route for drugs.

The investigation would be extended to find those involved, said Pol Col Jaturawit Kotchanuam, superintendent of Marine Police Division 9. 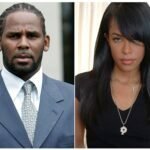 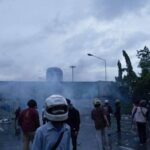