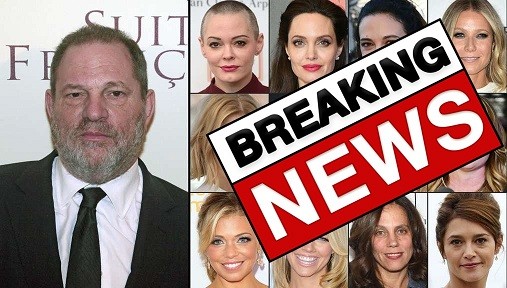 Disgraced film producer Harvey Weinstein will be extradited to Los Angeles to face charges that he sexually assaulted five women in California, a New York judge has ruled.

Weinstein, 69, and his lawyers fought his extradition for months, but Erie County Court Judge Kenneth Case on Tuesday decided that Los Angeles County authorities could take over custody of him immediately.

Los Angeles authorities will likely be able to transfer Weinstein in late June at the earliest, prosecutors told Case.

Weinstein attended his court hearing on Tuesday remotely from the Wende Correctional Facility, where he is being held. One of his lawyers and prosecutors attended the hearing in person.

At the end of his hearing, Weinstein was on the video conference call alone and could be heard saying, ‘Is it over?’ Weinstein then told the guard to close the stream.

In court on Tuesday, Weinstein’s lawyer did not go into specifics about his client’s medical conditions, but said he planned to see an eye doctor.

‘We’re not trying to avoid a trial,’ Weinstein’s lawyer told the judge. ‘He will be ready to go to LA when the jury selection begins.’

‘It’s Los Angeles. It’s not some remote outpost that doesn’t have medical care,’ Gable said. ‘There is absolutely nothing in either doctor’s report that says this treatment can’t be done in Los Angeles. Los Angeles has some of the best medical care in the country and the world.’

Weinstein is serving a 23-year sentence after a jury found him guilty of raping an actress in a hotel room in 2013 and sexually assaulting a production assistant by forcing her to give him oral sex in his apartment in 2006.

California prosecutors seek to claim custody of Weinstein on charges that he assaulted five women from 2004 to 2013 in Los Angeles and Beverly Hills. 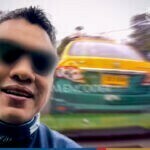 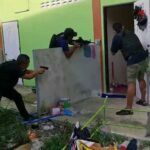