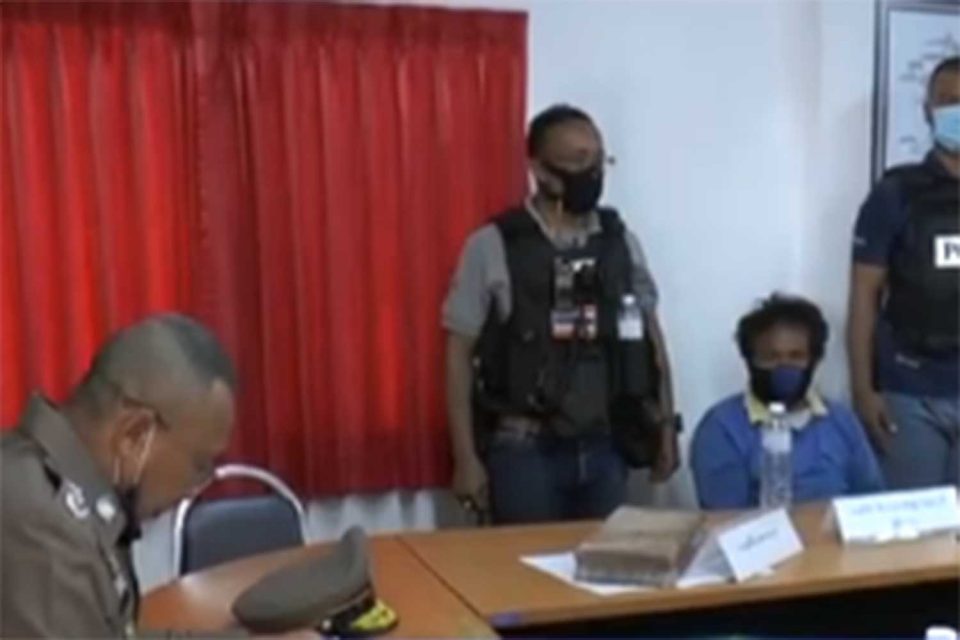 A man charged with beating his wife to death and dumping her body in a septic tank has told police his patience just ran out after she took her seventh lover.

Police arrested Phis Chandapradit, 53, a mason, on Thursday and took him to Nakhon Phanom provincial court on Friday morning, and applied to further detain him.

Mr Phis is accused of the murder of his wife Boonlert, 49, by beating her to death with a concrete brick and dumping her naked boy in a septic tank behind their house at Na Sor village in tambon Phon Chan on Wednesday. He then covered the tank with cement.

The body was discovered after the couple’s 29-year-old daughter arrived at the house to see her mother on Thursday, but could not find her.

While looking for her, she noticed the septic tank behind the house was covered with fresh concrete,  even though construction of the house itself was not yet finished. She and other relatives then broke through the concrete and found her mother’s body, Thai media reported. She called police.

During interrogation, Mr Phis allegedly told police he and Boonlert had been together since 1985 and had three children. He had gone to work at a construction site in Singapore and remitted money to his wife every month. Upon returning home, relatives told him his wife had been having a sexual affair with another man in his absence. When he asked her about it, she confessed.

He later went to work in Malaysia and Brunei, and kept sending money to his family. His wife spent his money buying whiskey and beer to drink with another man, and slept with him.

When he returned to Thailand and worked at building sites in Bangkok and other provinces to support his family, his wife continued to spend his money and have affairs with other men.

Mr Phis allegedly told police she would start a quarrel with him and then storm out and sleep with her lover of the moment. He had put up with this for about 20 years, reining in his anger.

She had quarrelled with him on Tuesday and left to stay at her sister’s house. She returned home about 4am on Wednesday and demanded the motorcycle keys because she wanted to go and see another man.

His patience boiled over and he threatened to kill her if she left the house. His wife had only laughed and scolded him. He picked up a cement brick near the toilet and hit her on the head, he said, but not very hard.

She kept insulting him, saying she would bring another man to live in the house. That was finally too much, and he hit her on the head again, repeatedly, until she collapsed to the ground, bleeding.

She died. He wiped up the blood with her pha thung (wrap-around skirt) and then dumped her naked body in the uncovered septic tank, which he then concreted over.

Mr Phis told police his wife had affairs with seven men over the past 20 years, and refused to change her behaviour.

Their daugther visited her father and hugged him as he was being taken into the police media briefing following his arrest on Thursday. She said her mother had betrayed him.

Police opposed his release on bail when he was taken to court on Friday. 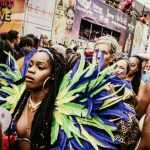 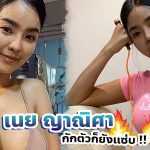