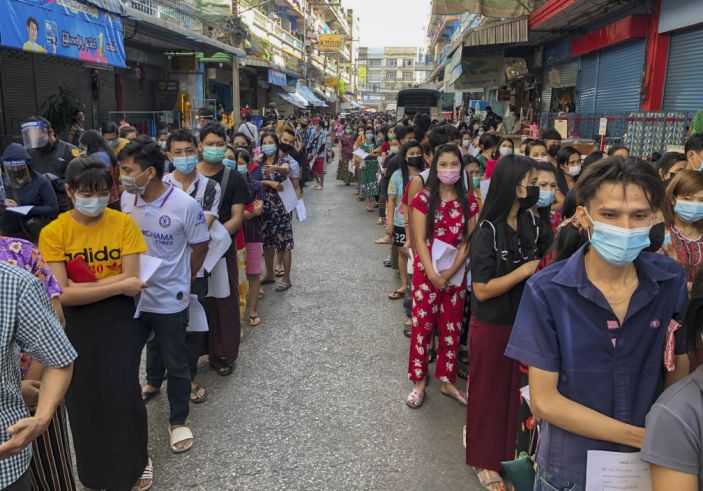 The cabinet has approved 4,000-baht Covid-19 handouts for salaried workers under the Social Security system.

Under the “Section 33 We Love Each Other” programme, around 9.3 million company employees — those under Section 33 of the 1990 Social Security Act — will be given 1,000 baht a week for four weeks through “Paotung”, a mobile application developed by the Finance Ministry. They also need to spend it through the app at approved vendors.

Eligible recipients must not have state welfare cards and their combined outstanding bank balances must be less than 500,000 baht as of the end of 2020.

Following the news, people complained about the requirement to register since they think the Social Security Office already has detailed information of its members.

They also don’t like the idea of having to spend everything through Paotung since some want to use the money to pay rents or repay debts. The government, however, has the policy of restricting its use to necessary items.

As well, some wonder why they don’t get 7,000 baht as other groups of the population. On this issue. some officials explained the amount they get is lower than other groups because the government had already provided aid for the unemployed of this group during the first wave.

Also on Monday, the government opened an additional round of registration for 7,000-baht aid under the Rao Chana (We Win) programme for people who could not register through smartphones.

The registration places are mainly branches of Krungthai Bank and key locations in each province.

Eligible people, mainly the elderly and the handicapped, arrived early on Monday to register.

Bank staff reportedly struggled to cope with the numbers. There were inadequate chairs and some branches had to tell the waiting crowds they could handle only 160 people a day. Traffic police also had to help since the queues overflowed into streets.

At the town hall in Muang district, Nakhon Si Thammarat province, more than 4,000 people wait in line which was more than 1km long.

The Rao Chana programme aims to help people cope with economic hardships during the second wave of the Covid-19 pandemic.

Eligible recipients are state welfare cardholders, those previously eligible for the Co-Pay and We Travel programmes during the first wave of the outbreak and those who have never received Covid-19 state welfare.

The groups who are not eligible are social security members, government officials or employees, government pensioners and those whose taxable incomes exceed 300,000 baht or has combined bank balances of more than 500,000 baht.

People are required to use Paotung for accepting the handouts and spending it. They may use it until May 31.

Since several people do not have smartphones or access to the internet, an extra round of registration opened so eligible people could access it. The registration runs until Feb 25. 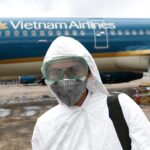 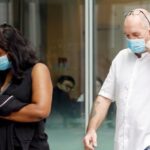