Home » Handbag Stolen with contents worth around 10,000 Baht 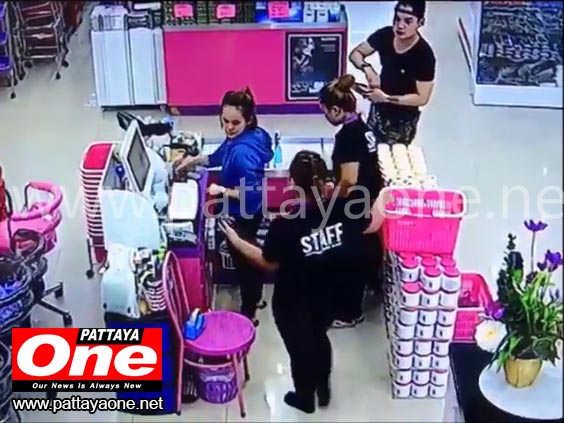 A waitress has her Handbag stolen in South Pattaya

At around 6:30pm on January 5th, police we called to investigate the theft of a handbag which occurred outside a beauty store on South Pattaya road.

The waitress, 35 years old, had stopped off to buy some cosmetics on the way home from work. She had parked her motorbike directly outside the shop, before making her way inside. Whilst browsing through different items, she suddenly remembered that she had left her hand bag in the front basket of her motorbike. She quickly ran to collect it, but by the time she got back to the bike, the handbag had disappeared. 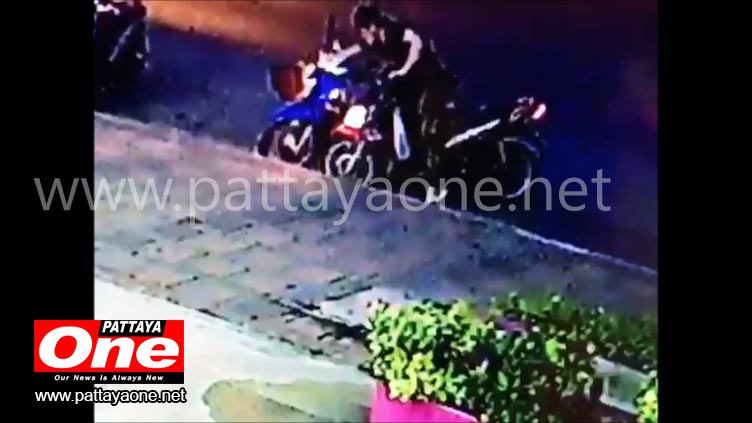 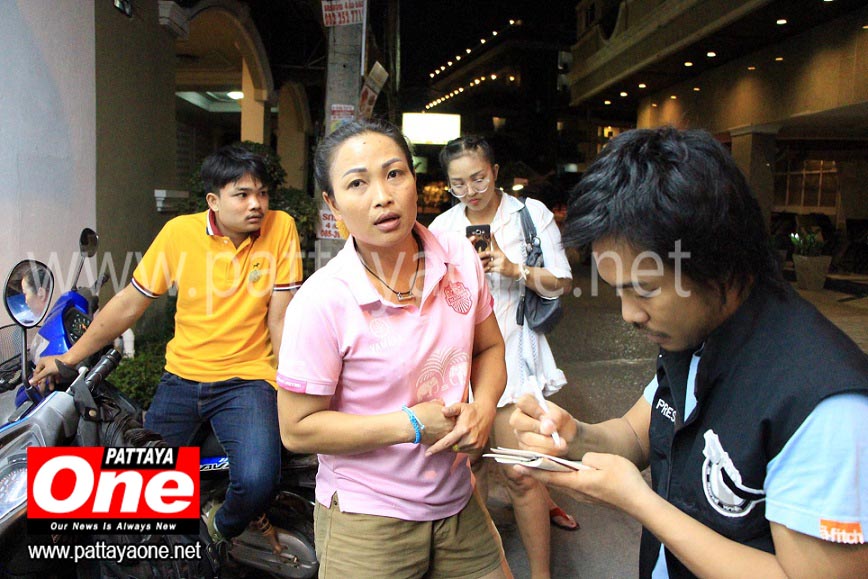 She asked to cctv footage from the shop, which clearly shows a Thai male, aged roughly 25-30 and approximately 165cm tall, pulling up alongside and stealing the bag, before driving off as if nothing had happened.

Police were called, and on further questioning, the waitress revealed that the bag contained money, ATM cards, her National ID, as well as other personal documents.

The cctv images are pretty clear, and police hope that it won’t be too long before the thief is caught and charged according to the law. They also stressed the importance of taking responsibility for your own belongings, and advised everyone to double check after parking your vehicle.