A British tourist has died in a suspected shark attack after his dismembered hand and wedding ring were found inside the animal.

The 44-year-old man was last seen snorkelling off the French island of Reunion, near Madagascar, over the weekend.

It is believed he was on a week-long holiday with his wife in Saint-Gilles.

His hand, identified by his wedding ring, was found inside a tiger shark which was caught for research purposes.

A source told The Sun the man had been in the Hermitage Lagoon alone on Saturday.

They said: “When he did not get back, his wife sounded the alarm, and a full search was launched, involving boats and a helicopter.

“Divers searched around a coral reef in the area, and there were also patrols on land involving sniffer dogs. Sadly, the man could not be found.”

The shark was among several caught on Monday and Tuesday in the Indian Ocean by the Centre de Securite Requin (CSR).

It was found just over four miles (7km) from the lagoon where the victim was last seen and was examined on Wednesday morning. 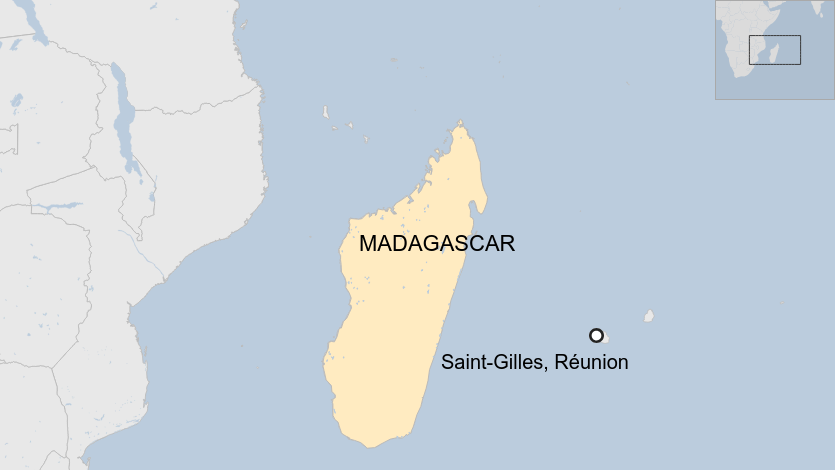 A post-mortem examination has yet to take place.

It is not yet known whether the man drowned and was subsequently eaten by the shark, or whether he was attacked by it.

A spokesman for the Foreign and Commonwealth Office said: “We are providing support to the family of a British man who died while snorkelling in La Reunion and are in contact with the local authorities.”

There have been two fatal shark attacks this year at Reunion, which is in the Indian Ocean.

Local authorities have implemented a ban on swimming and water sports across almost all of the island’s beaches following attacks in 2013.

French President Emmanuel Macron said last month that he would like to see water sports reintroduced by 2022, but added that he wanted “to be sure” that it would be safe to do so. 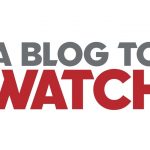 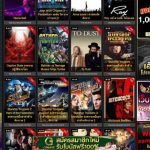