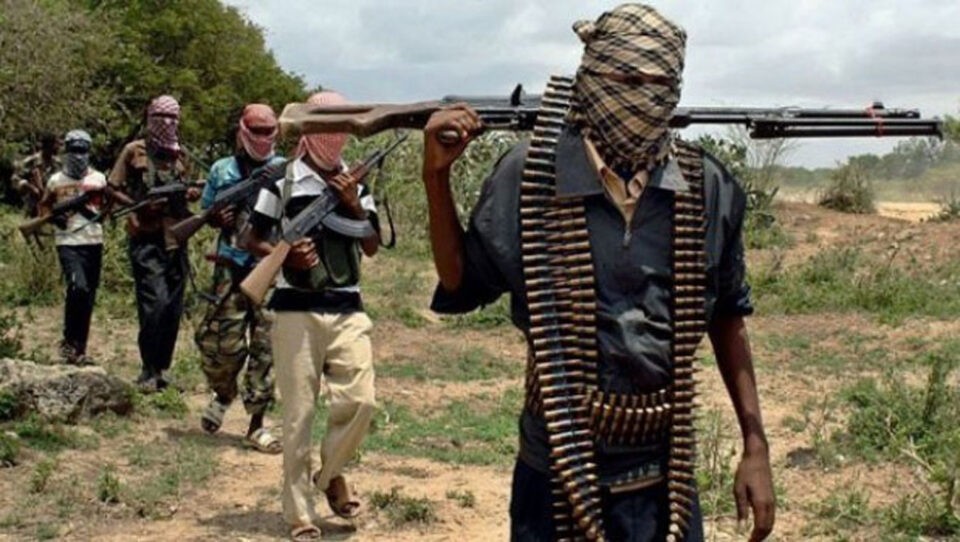 Gunmen in Nigeria have kidnapped at least 140 schoolchildren in the north-west of the country, police say.

At least eight people were also abducted from the National Tuberculosis and Leprosy Centre in Zaria early on Sunday morning.

Two nurses and a 12-month-old child were among those seized, said a hospital worker.

There has been a recent spate of abductions from schools and universities for ransom.

On Monday, reports emerged of another mass kidnapping from a school near Kaduna city, about 80km (50 miles) south-west of Zaria.

In a statement, police said gunmen “overpowered the school’s security guards and made their way into the students’ hostel where they abducted an unspecified number of students into the forest”.

A total of 26 people – including a female teacher – had been rescued, the statement said.

A local Christian leader said there were 180 students in the school, only 20 of whom had been accounted for so far. However, he said some of them may have escaped.

Police said gunmen involved in the hospital attack in Zaria, thought to be from local criminal groups, opened fire on a police station in the city. While they were engaged in the shootout, another group attacked the hospital.

“The attack on the police station was a distraction whilst another group attacked the dormitories of the health centre workers,” a local resident told AFP news agency.

The group escaped with the victims into a nearby forest.

A hospital worker, who asked not to be named, told BBC Hausa that the gunmen had abducted at least 12 people, including three children under the age of three and a teenager.

A local government official said troops were stepping up efforts to find the victims.

More than 1,000 students have been taken since December and nine have been killed. More than 200 students are still missing, some of them as young as three.

Authorities say recent attacks on schools in the north-west have been carried out by bandits, a loose term for kidnappers, armed robbers, cattle rustlers and other armed militia operating in the region who are largely motivated by money.

Since the well-publicised abduction in 2014 of 276 schoolgirls from Chibok secondary school by Boko Haram Islamist militants in Borno state, more armed groups have resorted to mass abduction of students

No end in sight to wave of kidnappings

Once again the northern state of Kaduna finds itself in the eye of Nigeria’s kidnapping storm.

These latest attacks are shocking, particularly the hospital one as it involves at least one infant, but this is not the first time a hospital has been targeted. In late April, armed gunmen took two female nurses from a hospital in Kajuru area of Kaduna state.

Schools and universities in the state have also been repeatedly targeted by kidnappers since March. The Baptist school attacked on Monday morning is the fourth educational institution that’s been stormed by armed gunmen in the state in five months.

State Governor Nasir El Rufai told the BBC that he believes kidnappers have come to Kaduna from other states, because he’s been vocal about his decision not to engage with kidnappers in any way.

But now even he has succumbed to pressure from the kidnappers – he recently withdrew his son from a local school where he had enrolled him to promote confidence in public schools.

He told the BBC that he’d decided to take his son out to protect other pupils. This latest move will embolden his critics who say his tough stance is counter-productive.

With few economic prospects for many young Nigerians, and with security forces struggling to stop the wave of abductions, it’s hard to see how this kidnapping crisis will stop. 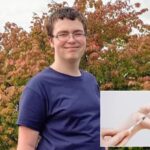 ‘Healthy’ boy, 13, dies suddenly in his sleep three days after getting second dose of Pfizer vaccine 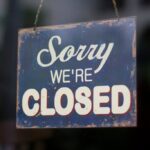