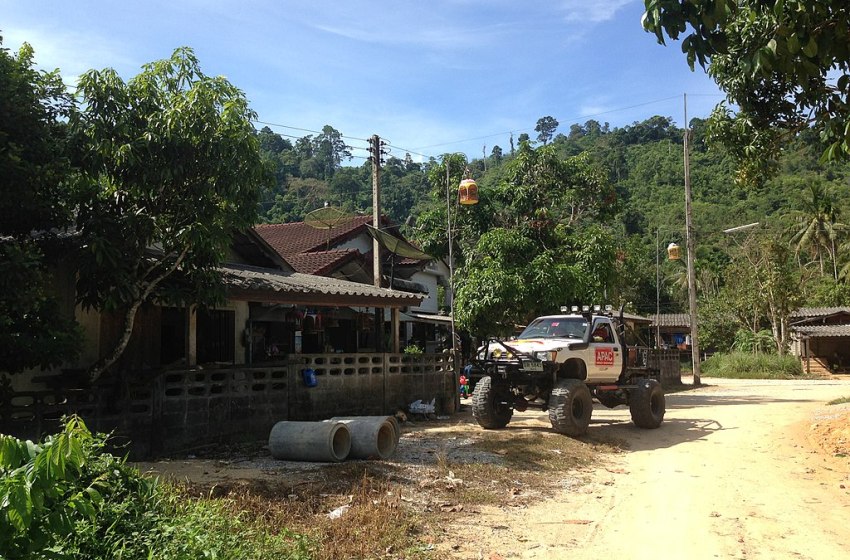 A defence volunteer and three civilians, one a young child, were hurt when gunmen opened fire and threw a bomb at a checkpoint in Sungai Padi district on Thursday night.

The assailants fired many shots at the road checkpoint and then threw a bomb.

Four people were wounded, including a one-year-old girl. 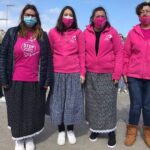