Home » Gun pointing taxi driver turns out to be a POLICEMAN 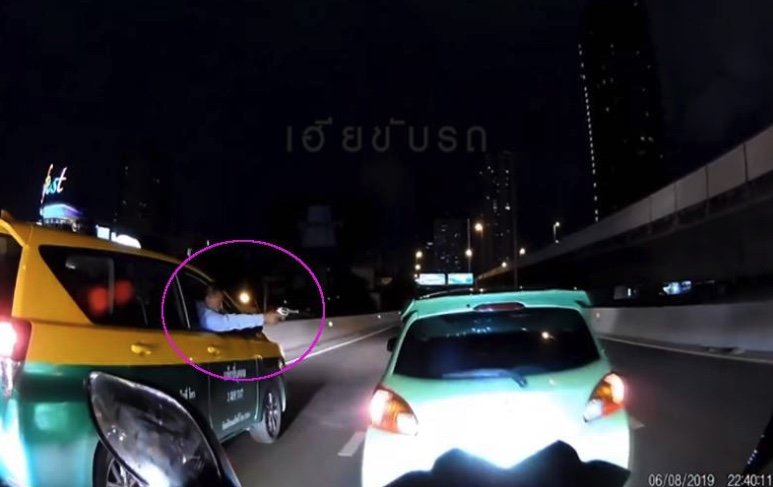 The taxi driver who threatened another driver with a gun on the highway in Bangkok earlier this week is a policeman.

He has the rank of police sub-lieutenant – that is the ninth highest rank in the force.

He brandished his gun on the Taksin bridge heading toward Sathorn on Tuesday night. This had followed a series of road rage incidents.

A video posted from a man wearing a helmet cam provided all the evidence necessary.

Daily News reported that a committee of inquiry has been set up by the Krathum Baen police where the officer is based.

The Department of Land Transport are set to fine him for dangerous driving (up to 5,000 baht) and impolite and inappropriate behavior (up to 1,000 baht).

They reported that the man said it “was inconvenient to meet with them at this time”.

The Pak Klong San police will be handling the criminal case or cases against the police officer as the crime happened in their jurisdiction. 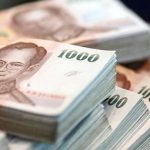 Calls for Bank of Thailand to cut interest rates again 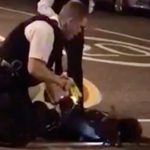 Update with Video: London cop attacked with a machete