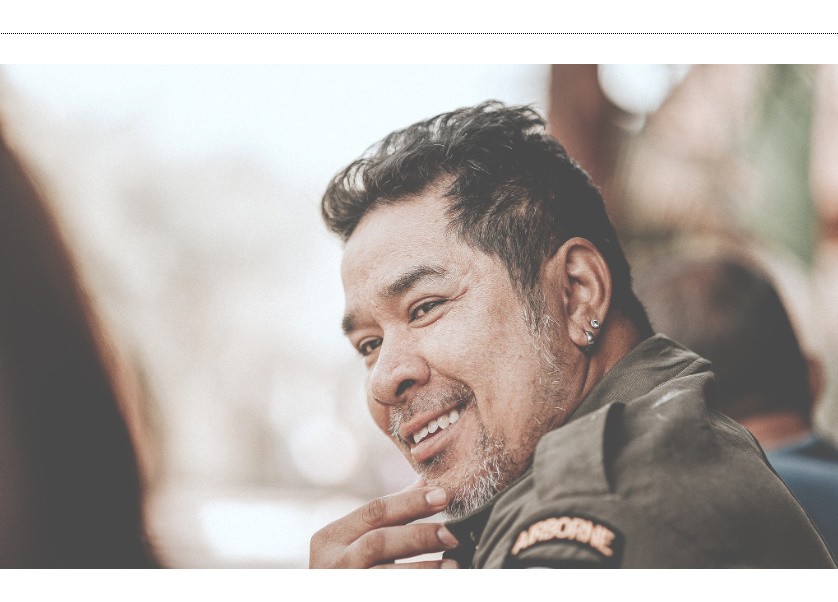 A former volunteer guard for the pro-democracy movement was sentenced to six years in jail on Thursday for lese-majeste after his social media posts were deemed to have defamed the royal family.

The Thai Human Rights Association (TLHR) said on Thursday that Sombat Thongyoi, a former volunteer guard for the Red Shirts movement in 2010 and the latest pro-democracy movement which started in 2020, was found guilty for violations of Section 112 of the Criminal Code, or the lese-mejeste law, and the Computer Crime Act.

The Criminal Court said Somyot, 52, posted three social media posts between October and November 2020, including one with the phrases “very brave”, “very good” and “thank you” that was posted along with a news article about university students who refused to accept their diploma from members of the royal family.

The court said the ceremony is sacred so for Sombat to make fun of it by using the phrases was equal to royal defamation.

The court sentenced him to six years in jail without parole. The maximum sentence for the violation of Section 112 is 15 years imprisonment.

Following the order, Sombat was transferred to the Bangkok Remand Prison while the Court of Appeals decides on his bail request.

Move Forward Party MP Bencha Saengchantra wrote on her social media page on Thursday that the case against Sombat is another reminder why the “vague” lese-majeste law should be amended.

According to TLHR, at least 127 people have been charged with the lese-majeste law in 2021 alone, most of them were protest leaders and pro-democracy activists. 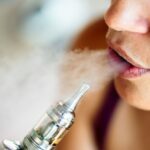 How Is CBD Vape Oil Affecting Your Energy?