A hand grenade for practice was found in a rented room in Bangkok’s Bung Kum district on Sunday afternoon, prompting police to seal the area during inspection, deputy inspector at the Bung Kum precinct, Pol Captain Phayungsak Charoensuk, said.

Following a 12.30pm report about the discovery of the grenade at a two-storey 12-room apartment building in Soi Seri Thai 51, police along with Explosive Ordnance Disposal (EOD) experts went to inspect the scene while telling others to leave the building as a precaution.

They found an MKII hand grenade in a ground-floor room. The room had been rented for five months by a 41-year-old man, Thana Moungmee. He was however missing in the past two months. The grenade, with an explosion radius less than five metres, was found when the landlord opened the room to show a prospective tenant. 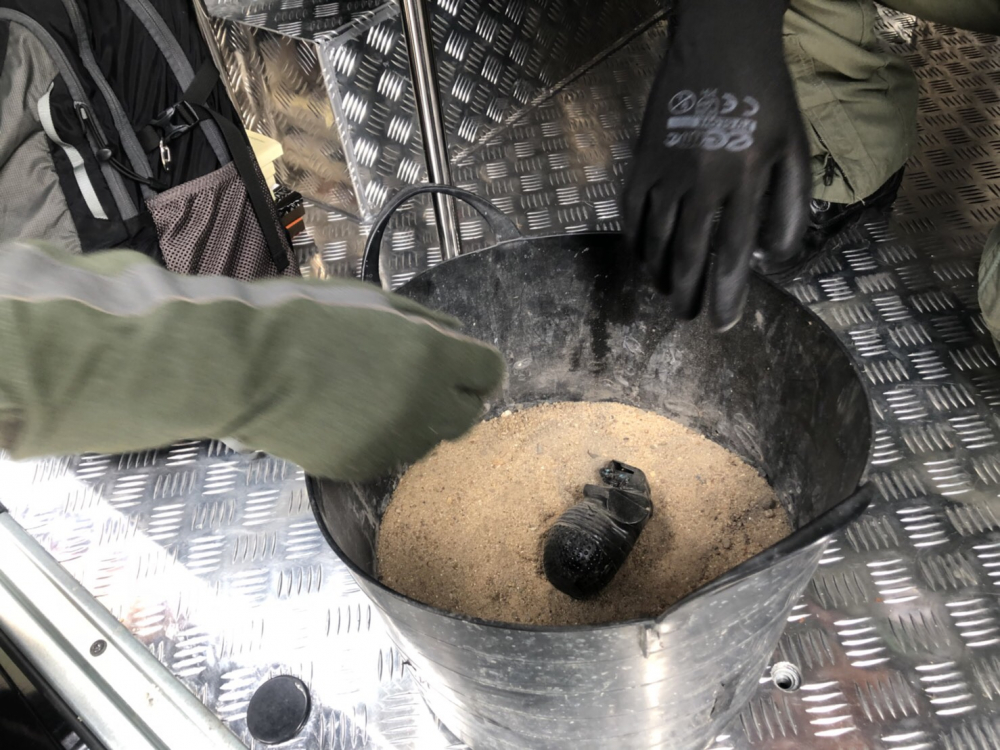 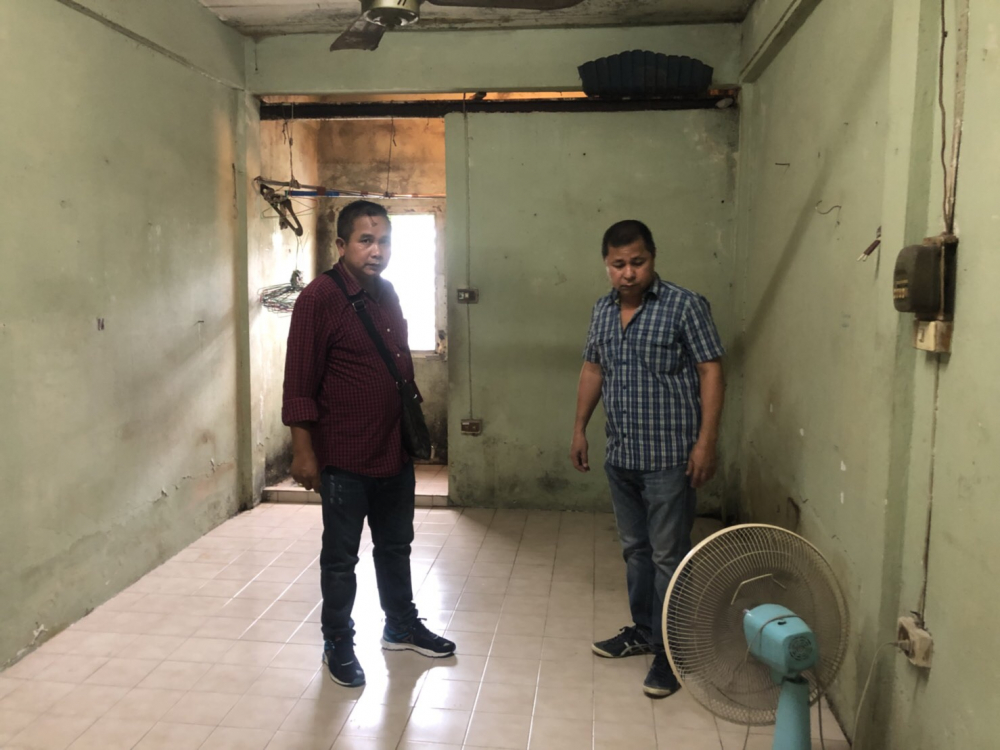