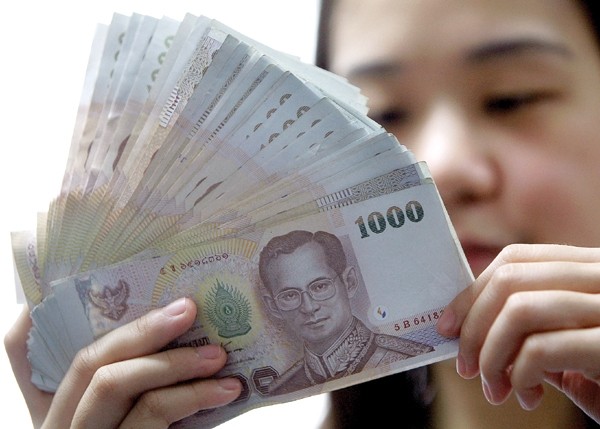 A 57-year-old woman faces human-trafficking charges for forcing her 16-year-old granddaughter to sleep with a loan shark as well as her friend as a payment for money owed.

The Pattaya resident also faces the charge of prostitution involving a person aged over 15 but below 18.

The case was reported to the Paveena Foundation for Children and Women on September 2 by the suspect’s 33-year-old daughter, who said she had heard about this incident from her relatives and neighbours.

The woman said her mother was a gambler and owed a lot of money to loan sharks. She also said her mother had tried to get her to sleep with creditors, but gave up when she got married.

The foundation took the girl under its custody on September 3 and reported the case to police.

However, the 16-year-old only spoke about the case 20 days later, saying she had been forced to sleep with men who her grandmother owed money to.

She was then taken to Banglamung Police Station to file a report.

On Monday, police told Paveena Foundation that it has collected evidence and has asked Pattaya court to issue an arrest warrant against the loan shark, grandmother and her friend. All three will face human-trafficking charges, while the grandmother will face an additional charge of prostitution involving a person aged above 15 but below 18. 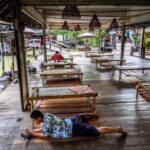 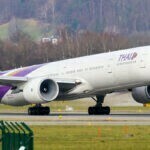