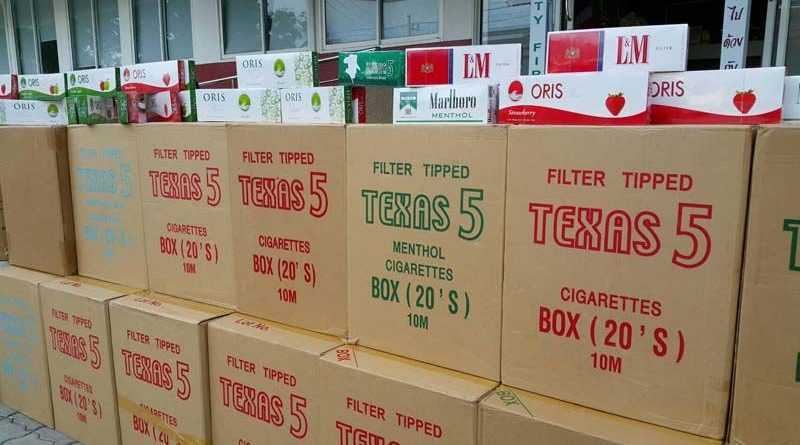 Officials received notification from detectives that there are people who have smuggled cigarettes from Cambodia into the country.

Officials went to inspect an apartment room in the main city of Rayong. Both suspects were moving the cigarettes into a 3 wheeled motorbike.

The cigarettes were hidden on a piece of land 10 meters away from the apartment. Both suspects were arrested on the spot and delivered to the police station.

Both relatives have violated Section 204 in the Excise Act B.E.2560 (2017) with intentions to sell the smuggled cigarettes in the country.

Pisamai stated that she had ordered the cigarettes from a neighboring country. This is the 2nd time she had received a delivery from the sellers, the first time was at the beginning of April.

Piamai hired Somradee to help her move the cigarettes into a room in exchange for a 300 THB payment. 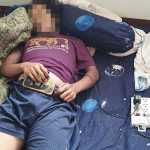 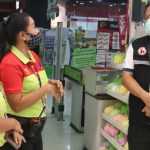