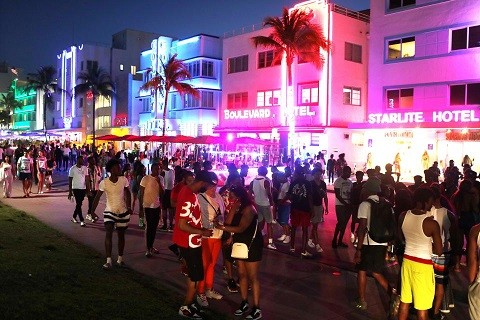 Chorpaka Wiriyanon, co-founder of the Thailand Urban Tree Network, said the government should change its city-development plans because residents don’t agree with it.

“City development does not mean replacing existing things with new things. It means developing further by using innovation and technology to keep up with new trends,” she said.

“We also must understand how to coexist with native tree species.”

She also said that the Thai climate is not suitable for growing western trees.

“Maintaining things that were ruined or abandoned is not sustainable development. Development must benefit residents and the environment,” he said.

“Copying doesn’t give you true beauty. Foreign tourists visit Thailand because they don’t want to see beaches that are like those in Miami or in other countries,” she said.

She added that old buildings and trees should be maintained alongside new developments because that adds to the city’s value and makes it unique.

“If we keep the Indian almond trees for 10 to 20 years, visitors will be attracted by the uniqueness and rarity,” she said. Nice but how long will it last ? 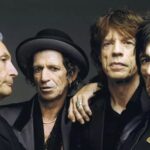 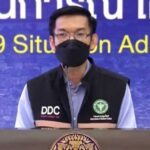 Thailand has passed the peak of Covid-19