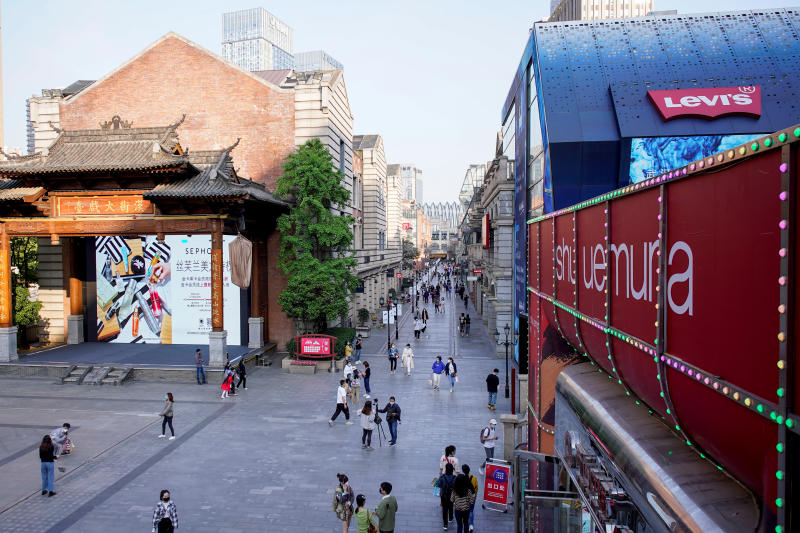 The Business Development Department is planning to lodge police complaints against seven Thai nationals it accused to be acting as nominees for foreign real estate and tourism companies in Thailand.

The provinces were chosen as they are popular among foreigner investors.

Most of the cases involve Thais who had willingly accepted to act on behalf on a foreign partner, or lawyers who advised clients to appoint a Thai nominee to get around certain laws, he said.

Thai law permits foreigners to own up to 49% shares in a business in Thailand. If proven guilty, the seven face jail time of up to three years and fines of between 100,000 to one million baht.

Mr Thosapone said the department will ramp up inspections next year and educate both Thai and foreign businesses to obey investment laws.

Large investments by Thais are often conspicuous so they are easy to investigate, he said, adding the Tourism Authority of Thailand, Department of Special Investigation and Tourist Police have been called to join the crackdown. 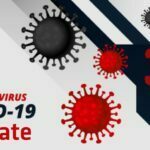 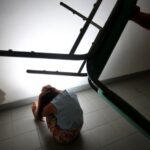