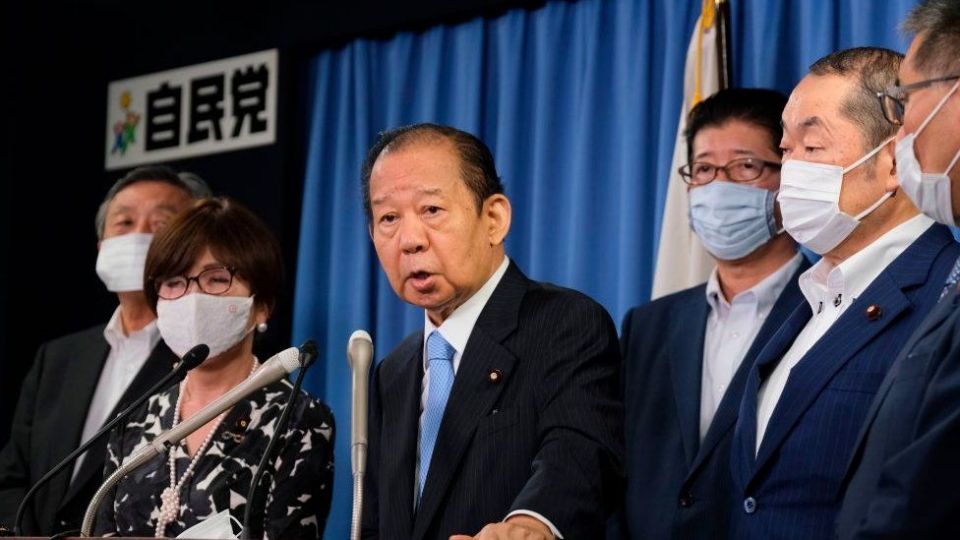 Days after Japan’s Olympics chief was forced to resign over sexist comments, the ruling party has decided to invite women to attend key meetings – as long as they do not speak.

They cannot talk during the meeting – only submit opinions afterwards.

The Tokyo Olympics organising committee chief had sparked a firestorm by saying women talked too much in meetings.

Yoshiro Mori, 83, had remarked, in discussions over increasing the number of female board members, that “we have to make sure their speaking time is restricted somewhat, they have difficulty finishing.”

He resigned on Friday for what he called his “inappropriate remarks”.

Toshihiro Nikai, the 82-year-old secretary general of the Liberal Democrat Party (LDP), told a news conference on Tuesday of the plan to bring a female perspective to the all-male board meetings.

He said he was aware of criticism of the male domination of the party’s elected board and it was important that female members of the party “look” at the decision-making process, he was quoted by Reuters as saying.

“It is important to fully understand what kind of discussions are happening. Take a look, is what it is about,” he said.

Japanese media reported that the five women would be allowed to sit-in as observers on decision-making board meetings but would not be allowed to speak. They could submit their opinions to the secretariat office afterwards. 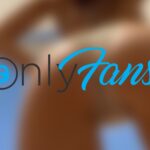 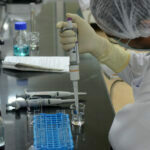