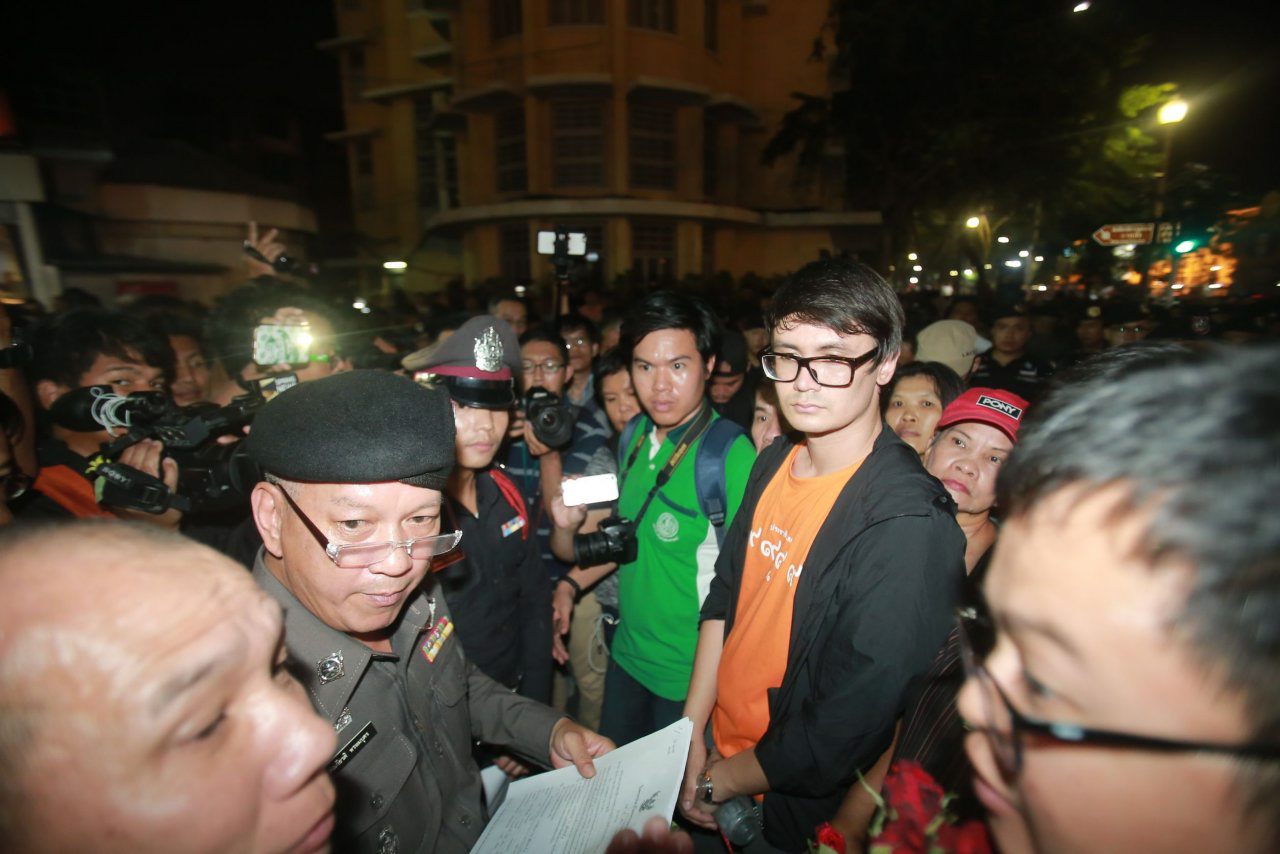 The junta has filed police complaints against 50 people for taking part in an allegedly illegal demonstration near Democracy Monument last Saturday.

The accused include seven leaders of the demonstration, who had accused the National Council for Peace and Order (NCPO) of attempting to stay in power by postponing the next election. Colonel Burin Thongprapai, an NCPO official, filed a complaint at Bangkok’s Nang Loeng Police Station against six leaders on Tuesday, and another against the seventh leader and 43 other protesters on Wednesday, a source said on Thursday. The seven accused leaders were identified as Rangsiman Rome, Sirawit Serithiwat, Kant Pongprapan, Anon Nampa, Nutta Mahattana, Sakrit Piansuwan and Chonthicha Jangrew. 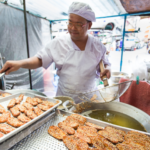 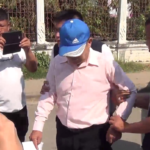