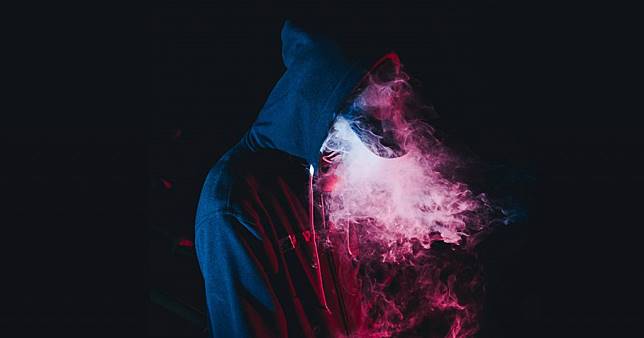 Department of Medical Sciences Director General Opas Karnkawinpong has revealed that sales of e-cigarettes are still taking place in Thailand despite them currently being prohibited. The situation is especially worrisome among teenagers who have been misinformed that e-cigarette vaping does not give them nicotine or involve carcinogens such as heavy metals and other toxins, said General Opas.

Regional Medical Sciences Center 6 in Chonburi has tested samples from 51 e-cigarette liquids confiscated by police stations in the province from 2016 to 2018, which resulted in all samples containing nicotine despite some packaging claiming to be nicotine-free. The manufacturing of e-cigarette liquids, which is not regulated by law, may give users too great a dosage of nicotine, leading to addiction among young new users. 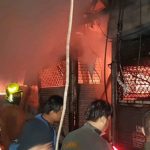