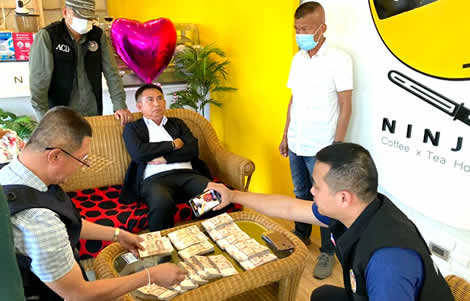 The Director of the Pongsawan Wood Industry Co. which owned ฿600 million of seized wood ordered to be returned to it by the Supreme Court, Mr Khamsawai Prommachan, had lodged a complaint with the Anti-Corruption Division of the Royal Thai Police in February after the director of the government agency requested ฿2 million as a ‘return fee’ when the firm demanded that the agency comply with a Supreme Court order to return its property seized by officials

The director of a provincial government agency was arrested by anti-corruption police in Mukdahan last Wednesday and faces dismissal from the civil service and criminal prosecution for trying to extort a bribe as well as malfeasance.

Police swooped on a coffee shop near his office as ฿2 million was being paid over by a businessman in connection with a ฿600 million consignment of rosewood seized by his agency after the Supreme Court had afterwards ordered it returned to its owners following a protracted legal case.

A disciplinary enquiry has been established at the Royal Forest Department after a senior official with the Provincial Office of Natural Resources and Environment in Mukdahan province was arrested by officers of the Royal Thai Police Anti-Corruption Division on Wednesday along with a 27-year-old accomplice who he had nominated to accept the bribe on his behalf. 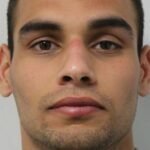 Man sentenced to 14 years in prison for hammer attack 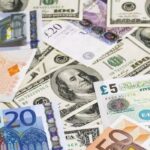