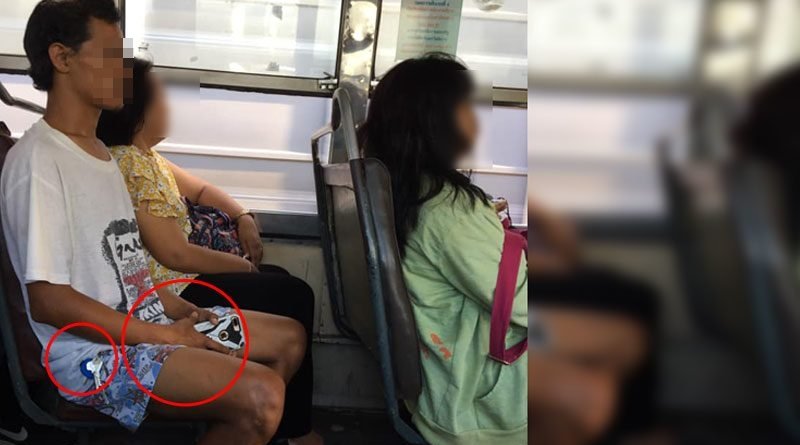 A group of good citizens helped catch a thief that had just stolen a motorbike and an iPhone 8 in the morning of the same day. The thief acted suspiciously which made those sitting around him in the bus watch him closely, they ended up catching the thief by trapping him inside the bus and called a police officer by the road to catch him red-handed. 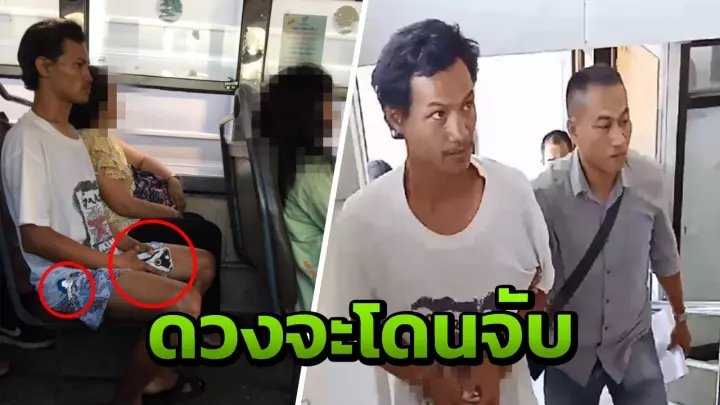 A Facebook user named JibJib Pongpakkittikul shared an incident to remember that took place on the 30th of this month. She was sitting in bus no.180 when she saw a man sitting across from her seat acting suspiciously. The thief was holding an iPhone 8 Plus, at least 10 calls came into the phone but the thief didn’t answer any of the calls and kept on trying to shut the phone off.

Then, as JibJib watched closely she realized that the man didn’t know the password to the phone which is almost impossible if you are the true owner of the phone, and if that was the case then why would the man bring his phone with him if it was no use to him.

During the same time, another citizen who was sitting behind the thief was watching him as well. The good citizen saw the number that kept calling the phone and decided to memorize it. He then called the number and received confirmation that it was the number of the true owner of the phone trying to call into the iPhone 8 Plus that the owner had just lost around sunrise on the same day along with his motorbike.

The thief was holding the stolen phone in his hands and the motorbike keys were hanging from his pants. The thief stole the motorbike early in the morning before getting on the bus at 8 am. Together, the team of good citizens on the bus worked together and caught the thief due to his suspicious behaviors that pointed him out. 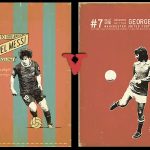 Pattaya Ex-Pat 7 A Side Football With Lionel Messi!