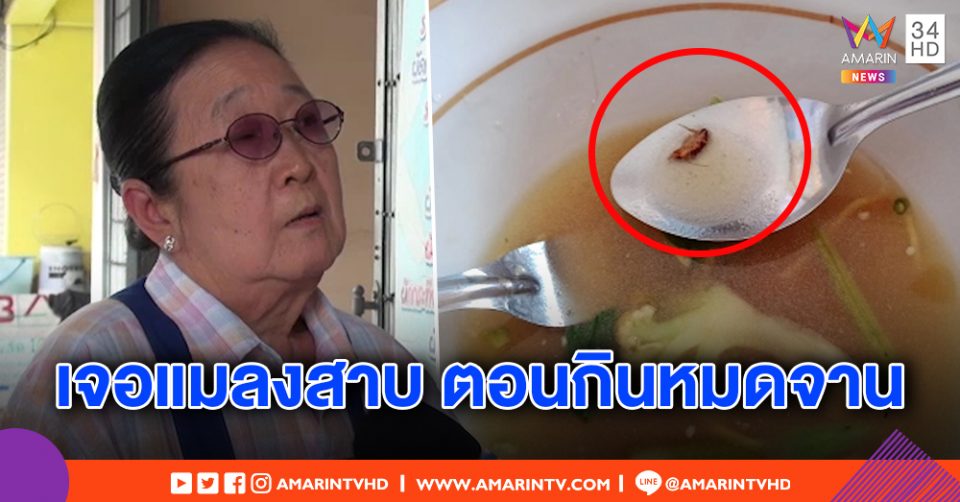 A Facebook user shared her horrific experience at a restaurant. The restaurant was a normal “made to order” restaurant commonly found in Thailand where customers just tell the cook what they want. The girl ordered a bowl of crunchy noodles with pork soup, known in Thai as Rad Na.

The girl was almost finished with the dish when she noticed something strange. It was a baby cockroach dead in the soup mixed in with the vegetables. She then called the cook and asked her for the bill. When the cook came to her table, she informed the cook of her discovery, to where the cook answered while accepting the girl’s money “Oh how did it go in there, It’s ok it’s already cooked”.

The girl was shocked by the answer and just gave a faint smile in response. The girl explained in the post, she didn’t expect anything in return from the cook because she already finished eating the dish, she was just shocked because there was no apology and wondered what the cook was thinking.

Amarin News went to interview the cook on the 25th of this month (June 2019). The cook 65 years old who is also the owner of the restaurant stated that the incident took place on the 24th of the same month. When the girl came into the restaurant she ordered the Radna and went to buy coffee from the cafe across from the restaurant, then returned with the coffee to eat at the restaurant. 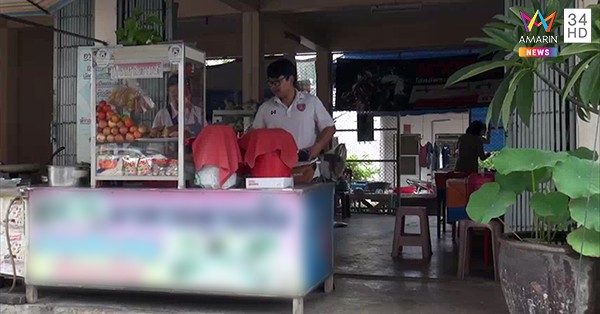 She went to serve the dish to the girl and went to the table again to give the girl her bill. The girl finished her dish and also told the cook that the dish was good, the cook noticed that the girl ate all of the Radna. Then when the girl was leaving, she came and told the cook “The Radna was good, but there’s a baby cockroach in it”. 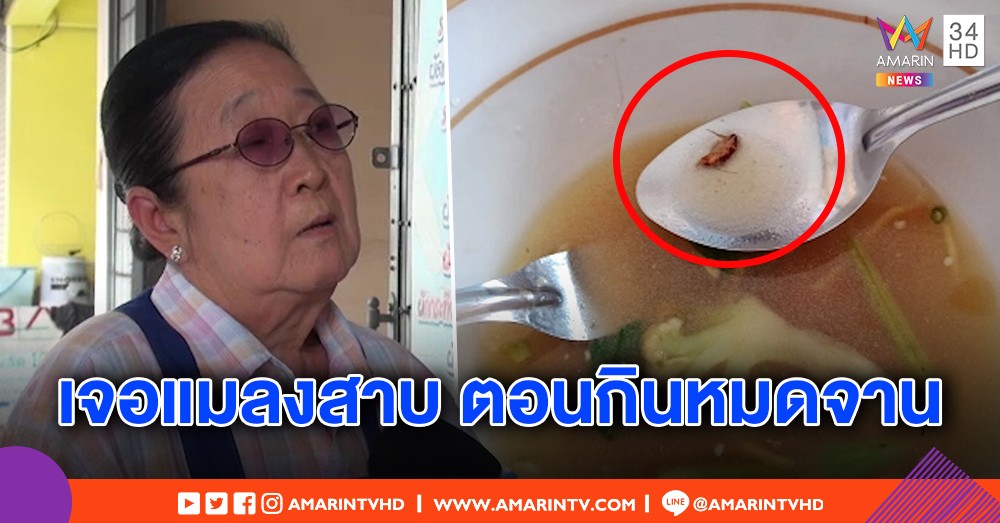 The cook insists that she didn’t answer anything back to the girl and is very confused as to why the girl would post such information on her Facebook, why wouldnt the girl just come talk to her. The cook admits that there really was a baby cockroach as she saw it in the dish when she was cleaning up. Lastly, she denies ever stating “The baby cockroach is already cooked, just eat it”. 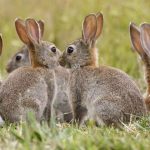