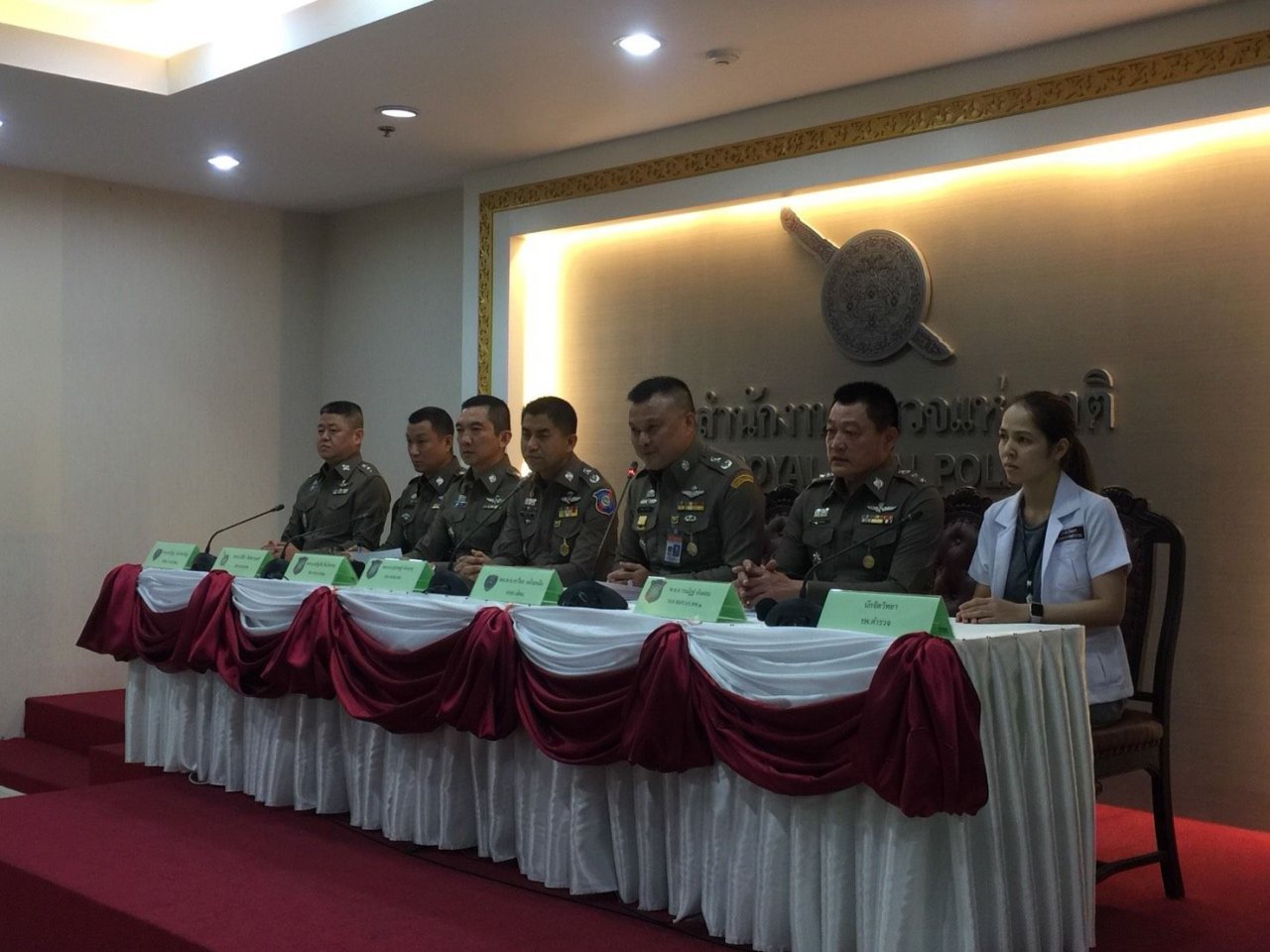 A 17-year-old girl has been arrested for luring an even younger teen into prostitution in Pattaya.

Tourist Police deputy chief Pol Maj General Surachate Hakparn told reporters in Bangkok on Tuesday morning that both teens, whose names were withheld due to their age, were arrested along with an Indian male, their alleged customer, Parmod Kumar, at a hotel in Chon Buri’s Bang Lamung district.

The 17-year-old given the name “Bee” was found to have invited 14-year-old Ubon Ratchathani resident “Ae” via Facebook to visit Pattaya with several other youths and adults.

Bee had allegedly taken Ae to have sex with Kumar in exchange for Bt5,000, of which Bee kept Bt1,000 as a commission.

Ae then fled home, but Bee followed her and, claiming Ae had stolen money from her, demanded she return to work in Pattaya to repay the debt.

Ae’s family refused and filed a police complaint against Bee for procuring.

Investigators at the same time rescued three other girls engaged in prostitution, one of whom was also found to be a victim of human trafficking.

Bee faces six charges including human trafficking and procuring girls under 15 for prostitution.

Kumar, who maintains his innocence, was charged with taking a girl under 15 from her guardian for lewd acts and raping a minor under 15.