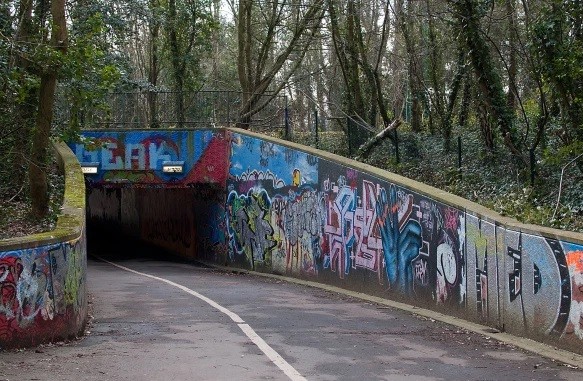 A SCHOOLGIRL was raped during a horror five-hour ordeal after she was attacked as she walked across a Hampshire common.

The 15-year-old was targeted in the early hours of the morning in Southampton.

Cops have called for anyone for information to step forward after the shocking rape, which happened sometime after 1am on December 12.

Specially-trained officers are supporting the girl and her family.

Officials at Hampshire police say a manhunt has been launched.

The cops are also looking for anyone who has CCTV and lives in nearby Marshall Square, Barkshire Court, Hulse Road, Northlands Road and Cemetery Lane.

A spokesman from the force said said: “Do you have private CCTV covering any of these locations?

“Perhaps you were driving through the area at the time.

“Did you see anything suspicious, do you have any dash cam footage?”

Details of the suspect have not yet been released.

Police say they don’t yet have a description of the rapist.

The horrific crime was committed less than a month after a 17-year-old girl was raped in a park just a mile and a half away.

MP ASKS ‘HAS ENOUGH BEEN DONE?’ AFTER ATTACK

Police called for help to track down a man in his 40s after the victim was attacked in broad daylight.

Detectives said they were searching for a man in shorts following the incident in Houndwell Park, close to the port, at 10am on November 12.

A Southampton councilor told the Daily Echo steps are being taken to put up CCTV and improve security in the city’s parks.

“Every effort is being made to avoid horrific incidents like the one reported,” he said.

“Improved lighting and CCTV are a high priority for the police, city council and our other key partners.” 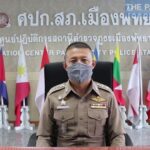 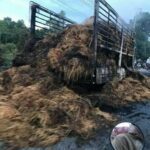