Home » Germans rescued after getting lost 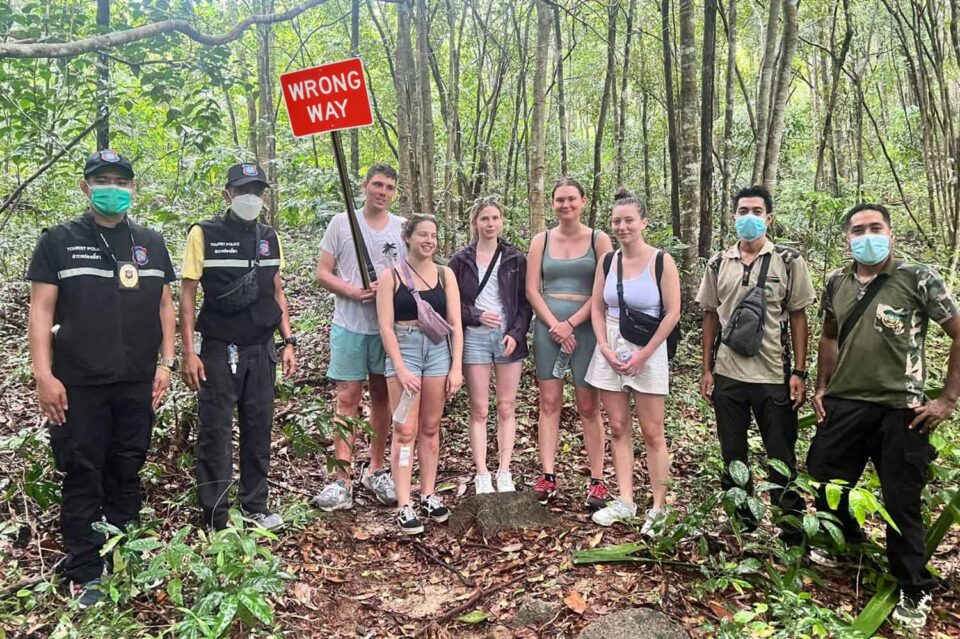 Five German tourists who lost their way in a forest on Koh Phangan were found after a search and safely brought out by officials on Tuesday.

Officials of Than Sadet National Park told police at about 2pm on Tuesday that the five tourists were lost in the Khao Ra hike on the island of Surat Thani province.

Police, administrative officials and park rangers were then mobilised to look for them.

The search started at a trail to the Khao Ra viewpoint in Ban Madua Wan village.

The rescuers searched and shouted for about an hour and finally the lost tourists shouted back.

They were found safe near Than Sadet waterfall and gave them mangoes to satisfy their hunger.

Mr Yannick said they hiked to the Khao Ra viewpoint around 9am and were coming down at about 1pm. However, heavy rain and runoff blocked the view of their trail and they got lost. The group then phoned the national park office for help. 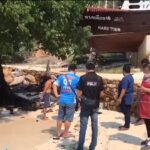 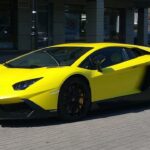 Seized assets worth B70m, including supercar, from gambling network