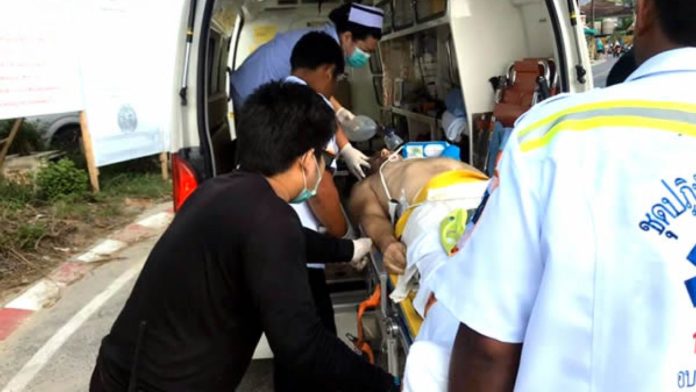 A German tourist died after suffering serious injuries from a boat propeller while swimming off Kamala beach in Phuket Thailand.

The German visitor was also swimming outside the designated swimming area Kamala beach in Phuket.

The speed boat driver was taking his craft towards the shore and did not see the man swimming.

The Phuket boat driver told police that Mr Prock was submerged, causing him to not see the tourist in the water.

Mr.Prock was taken to Phuket’s Patong Hospital where he succumbed to his injuries.

Police reported that German consular representatives had also been notified of the incident. 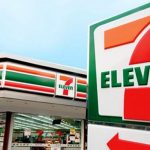 No more plastic bags at some 7 Eleven stores starting Monday

That sinking feeling: Bangkok’s fight to stay above water