A 39-year-old German man, who is wanted in connection with the theft of a British tourist’s luggage from Suvarnabhumi Airport on December 13, has been arrested while trying to leave Thailand via a border checkpoint in Trat province.

The German suspect, Michael Joerg, was identified by CCTV footage as the person who took the man’s luggage from a conveyor belt for arriving passengers and then fled by taxi.

The police later identified the suspect and secured a warrant for his arrest from Samut Prakan Court.

After the suspect’s arrest on Saturday afternoon at the Ban Hat Lek border checkpoint, he was sent to the Suvarnabhumi Airport Police Station for questioning, during which he allegedly confessed to the theft and also told police he had done similar crimes at the airport several times before.

He reportedly told police he would usually sell the stolen valuables, then leave the country via a border province before returning to steal in Thailand again. 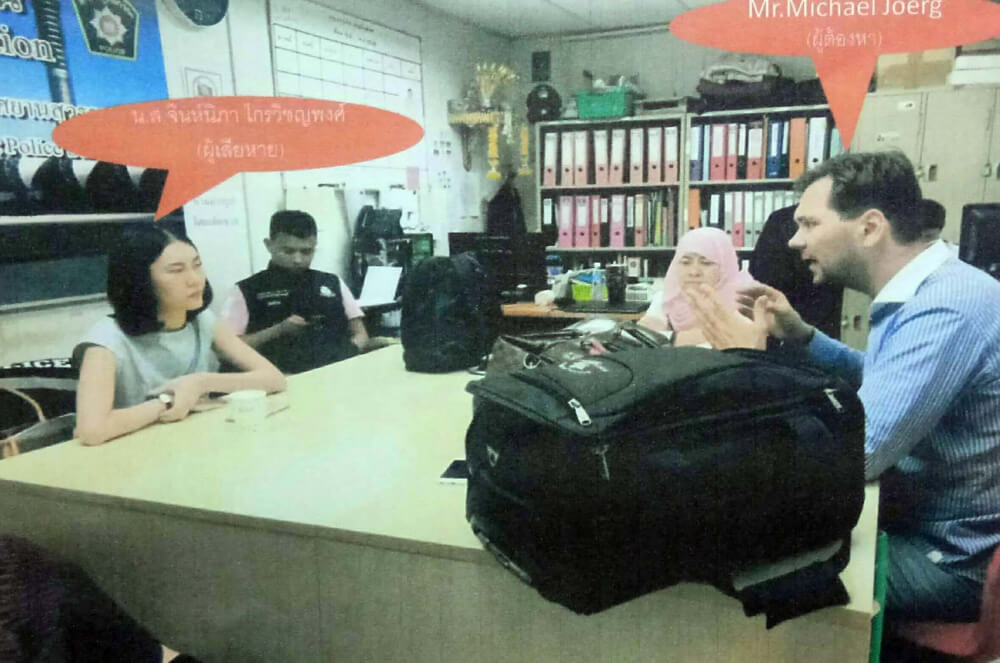 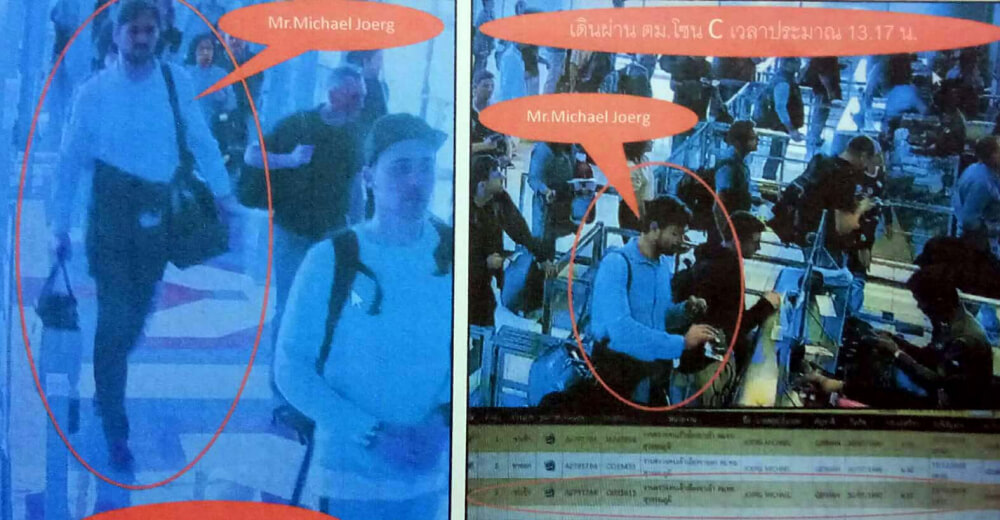 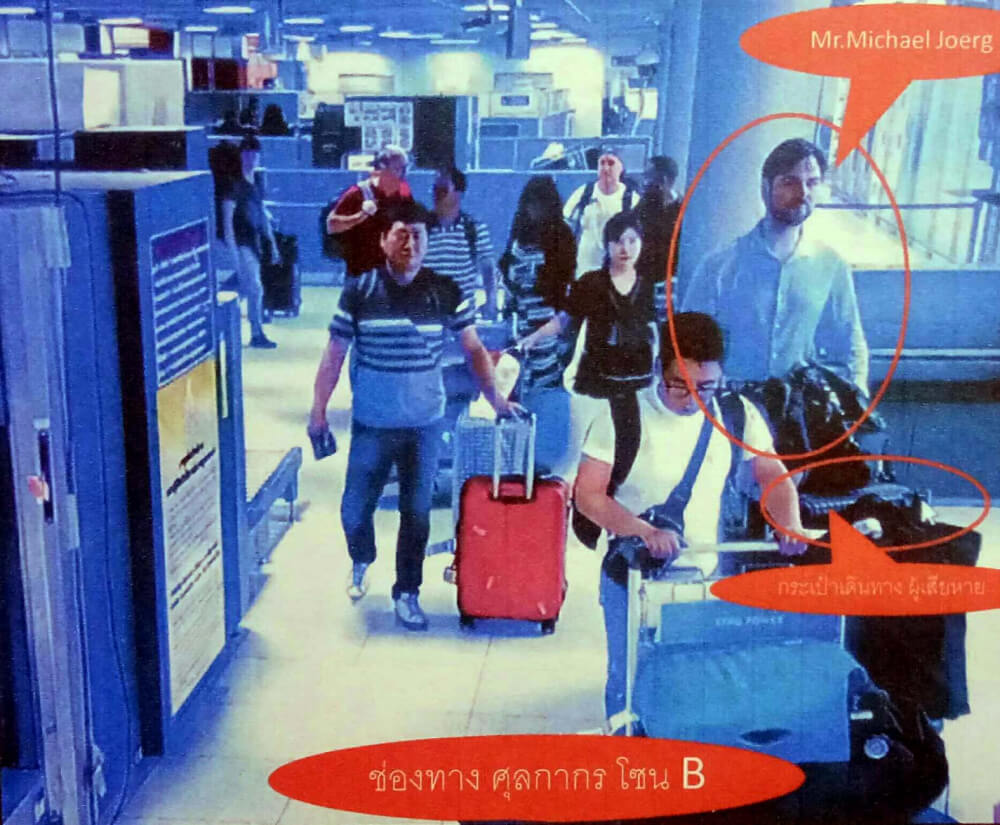 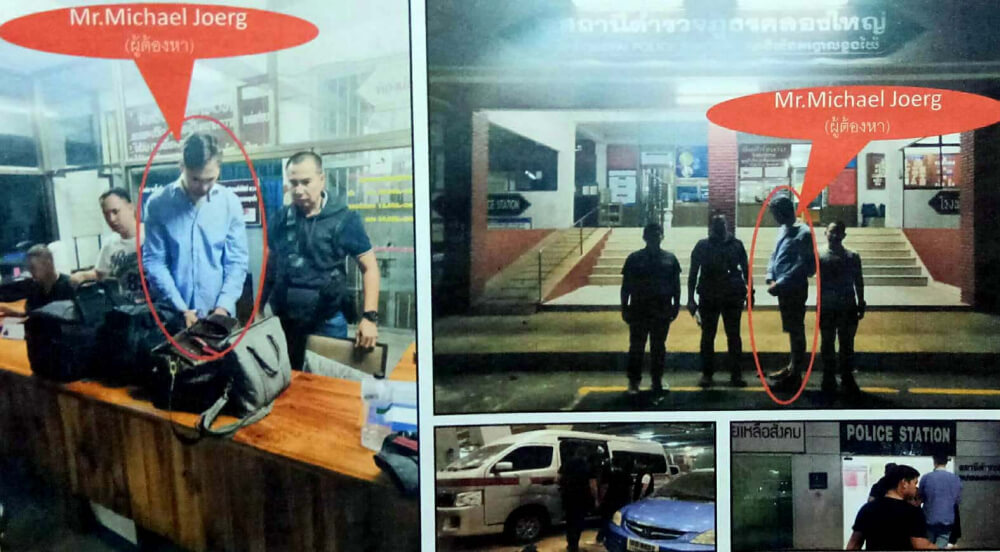 New measures on prices of drugs