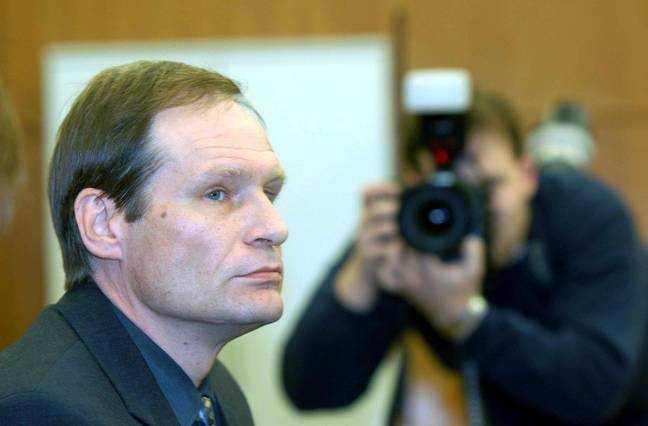 A notorious German cannibal who was sentenced to life in prison has been allowed out on day trips in disguise.

Armin Meiwes is given a hat and sunglasses to hide his identity and is allowed to walk around town, according to a police investigator.

Speaking to Bild, he said: “Two officers accompany him. For security reasons we take him to another federal state. There, he is allowed to walk through town.”

Former computer technician Meiwes, 58, posted an advert looking for a man to be ‘slaughtered then consumed’, and in 2001 Bernd Jürgen Armando Brandes, 43, responded to his advert and visited his home in Rotenburg. 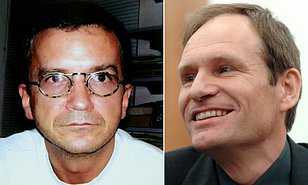 The pair began by trying to eat Bernd’s penis – which Meiwes sauteed in salt, pepper, garlic and nutmeg – and Meiwes eventually killed Bernd by stabbing him in the throat, with the whole process videotaped.
Meiwes subsequently chopped up Bernd and froze his flesh, which he ate over the course of the next 10 months.

Meiwes had previously turned down respondents to his advert on a cannibalism fetish forum due to a lack of sexual chemistry and continued to post adverts following Bernd’s killing, eventually being reported to police by a student in 2002.

Meiwes was originally convicted of manslaughter in 2004 and sentenced to eight years and six months in prison following a legal debate over whether killing a victim with their consent constituted murder.

But in a retrial in 2006 he was convicted of murder and sentenced to life, with prosecutors arguing that he killed for sexual gratification, not just because he was asked to.

Meiwes’ lawyer, Harald Ermel, told Bild his client had been a model prisoner, working in laundry and attending church services.

He said: “He’s still friendly, outgoing, polite. Prison officials say that theoretically his door could be left open all day and nothing would happen.

“He’s said to be absolutely manageable and one of the few prisoners with whom there are no problems.”
According to an inmate, Meiwes became a vegetarian in 2007 after becoming the leader of an environmental group at the prison.

Speaking to Bavaria Radio, the convict said: “He finds the idea of factory farming as distasteful as his crime was. He now sticks to vegetarian dishes.”

At the time of Meiwes’s original conviction, a psychological assessment concluded that he wasn’t insane but had a ‘severely disturbed soul’. 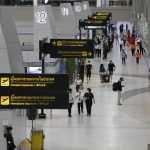 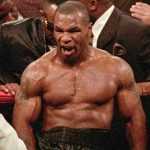