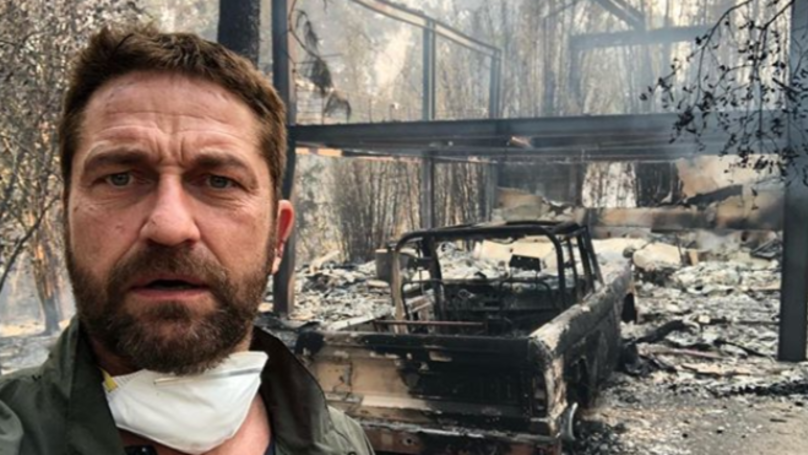 Gerard Butler’s House: Hollywood actor Gerard Butler returned to his home in Malibu to find that it has been completely destroyed by the wildfire currently ripping through California.

On Sunday, Butler took to his Instagram page to share a photo of himself stood outside his former home with the remains of a totally burnt-out truck just behind him

Alongside the photo he wrote: “Returned to my house in Malibu after evacuating. Heartbreaking time across California.

“Inspired as ever by the courage, spirit and sacrifice of firefighters. Thank you @LosAngelesFireDepartment.

“If you can, support these brave men and women at SupportLAFD.org.”

He also shared a short video of himself, standing amongst smouldering remains and showing the burnt-out shell of his house.

The fire has been the deadliest wildfire to hit the state, according to US authorities, with 31 dead and 228 people unaccounted for.

Over 8,000 firefighters have been tackling the massive blaze, which reportedly covers around 397 square miles.

The fire has absolutely devastated the city of Paradise, almost entirely levelling it, leaving thousands of homes and businesses in ruins.

Butte County Sheriff Kory Honea said: “We are doing everything we possibly can to identify those remains and make contact with the next of kin so we can return the remains to the family.”

He added that ‘the only remains we are able to find are bones or bone fragments’.

Authorities have been forced to bring in a mobile DNA lab to help identify some of the victims. 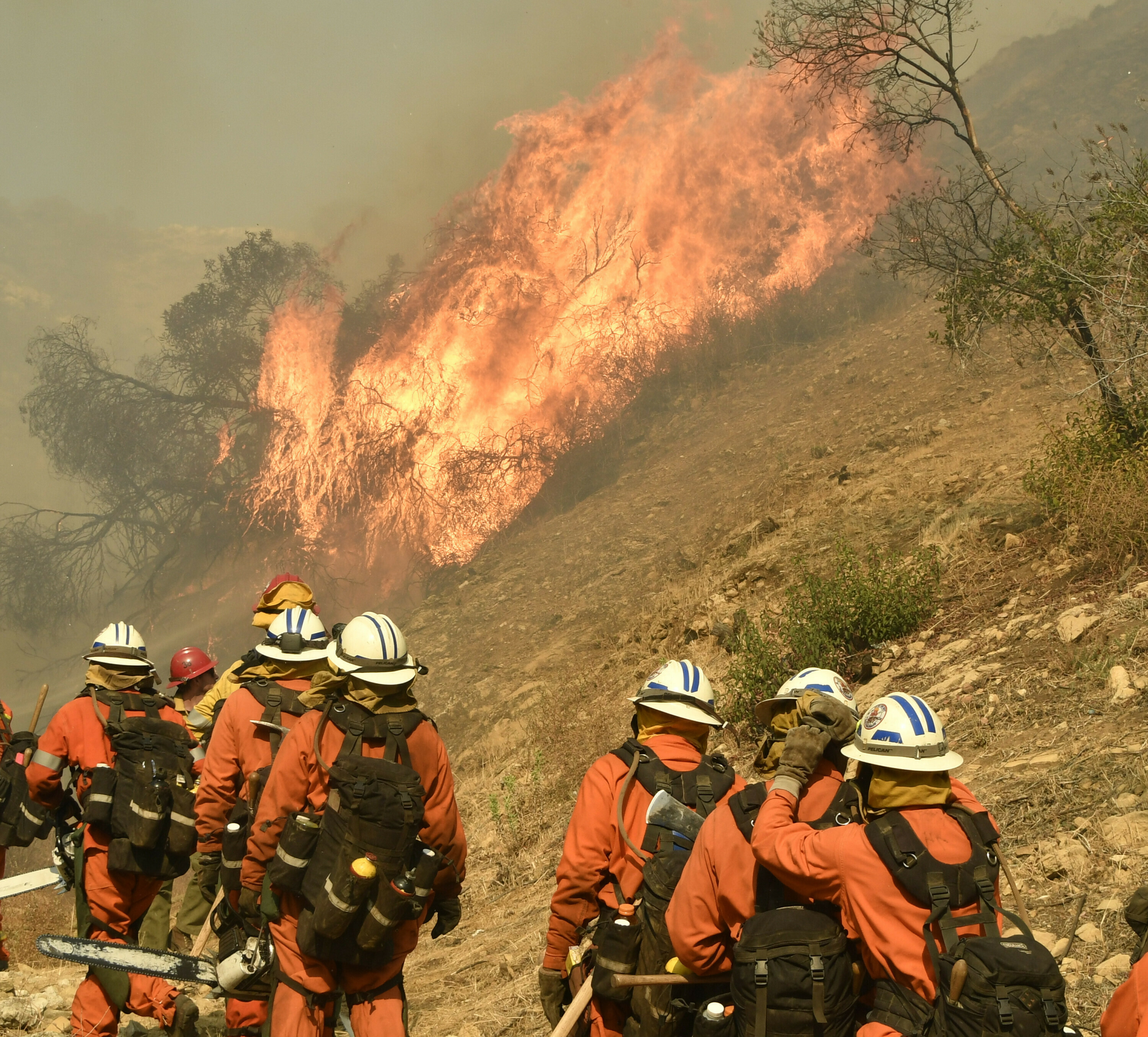 State senator Henry Stern said: “I don’t think it is possible to quantify the tragedy and dismay we all feel for the families who have lost their homes. Fires don’t respect politics or jurisdictions.

“That is why I am so grateful to all the jurisdictions who are here today. Between counties, cities, states government and our federal resources all cooperating. It is an incredible show of force and cooperation. We are so tremendously grateful.”

Swedish People Put Some Seriously Weird S**t On Their Pizza 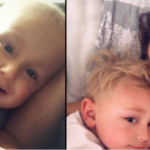 Boy, 5, With Cancer Apologises To Mum Before Dying In Her Arms