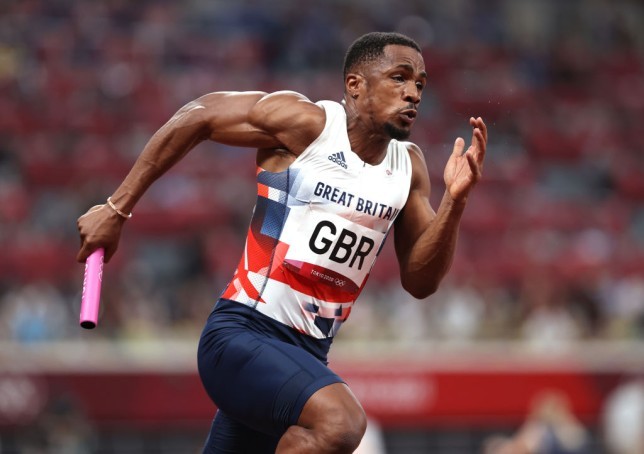 Ujah also tested positive in his backup sample and the Court of Arbitration for Sport has now ruled that all four members of Team GB’s relay team, who finished in second place behind Italy, will have their medals taken away.

Ujah, who was making his second appearance at an Olympics, has issued an apology and claims he ‘unknowingly consumed a contaminated supplement’.

In his statement, Ujah said: ‘I accept the decision issued by the Court of Arbitration for Sport today with sadness.

I would like to make it clear that I unknowingly consumed a contaminated supplement and this was the reason why an anti-doping rule violation occurred at the Tokyo Olympic Games.

‘I sincerely regret that this has inadvertently led to the forfeiture of the men’s 4x100m relay teams Olympic silver medals at the Tokyo Olympic Games.

I would like to apologise to my team-mates, their families and support teams for the impact which this has had on them.

‘I’m sorry that this situation has cost my team-mates the medals they worked so hard and so long for, and which they richly deserved. That is something I will regret for the rest of my life.

‘Representing my country at a second Olympic Games surpassed my childhood sporting ambitions and I will forever be devastated that this situation has marred the success achieved by the men’s 4x100m relay team in Tokyo. 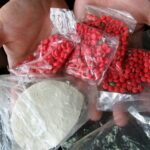 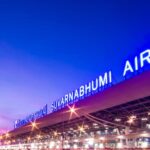