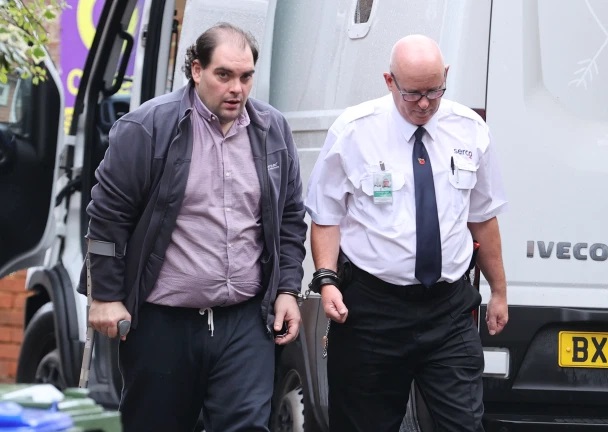 A GARAGE owner has today been found guilty of beating his teacher wife and a pensioner to death in the street while high on LSD.

Daniel Appleton, 38, launched a frenzied attack on his wife, Amy, 32, on the driveway of their home days before Christmas last year.

He then bludgeoned a Good Samaritan OAP after she spotted the attack and tried to step in.

Appleton shouted “how dare you” as he beat 4ft 9in’ Sandy Seagrave, 76, to death with her own walking stick.

He then used the same stick to fatally strike his wife, who was cowering behind a car.

Appleton tried to kill himself with a large kitchen knife and cutting his neck and slashing his thighs, before emergency services arrived and stopped him.

Neighbours told how they heard Appleton erupt with fury in his house before pursuing Amy outside onto the driveway where he attacked her.

Residents said the 17 stone man looked “huge, bold and puffed up” like “the Incredible Hulk” while pacing in his underwear.

Appleton was charged with double murder and was today found guilty after a trial at Hove Crown Court.

He bowed his head as the jury of seven men and five women delivered the unanimous verdict after two days of deliberation.

The horrific killings happened on a quiet residential street in Crawley Down, West Sussex on December 22 last year.

In the run-up to the killings he was suffering from severe stress at work and had been behaving bizarrely.

The jury was told Appleton may have taken a synthetic form of LSD and been high when he launched the horrific attacks.

He admitted the killings but denied murder, arguing it was a result of a psychotic episode.

Appleton claimed he said loved his wife “more than she will ever know” and she loved him.

He told the jury: “I have not taken any drugs and I did not take any drugs.” 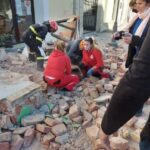 ‘Child killed’ & others trapped in rubble after 6.4 magnitude quake 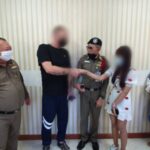