A fire broke out at a furniture-making shop in Phuket province Sunday, burning down the whole facility and damaging three nearby shop-houses.

No one was harmed in the incident in Muang district.

It took the firemen more than three hours to put out the blaze. As of press time, total damage had not been estimated.

Three men were inside the furniture shop at the time the fire started.

“While we were sleeping, we heard someone screaming ‘fire, fire’,” Wichai Thongdee, 35, said.

He said he and two other workers ran for their lives and tried to extinguish the fire using water from their neighbours. 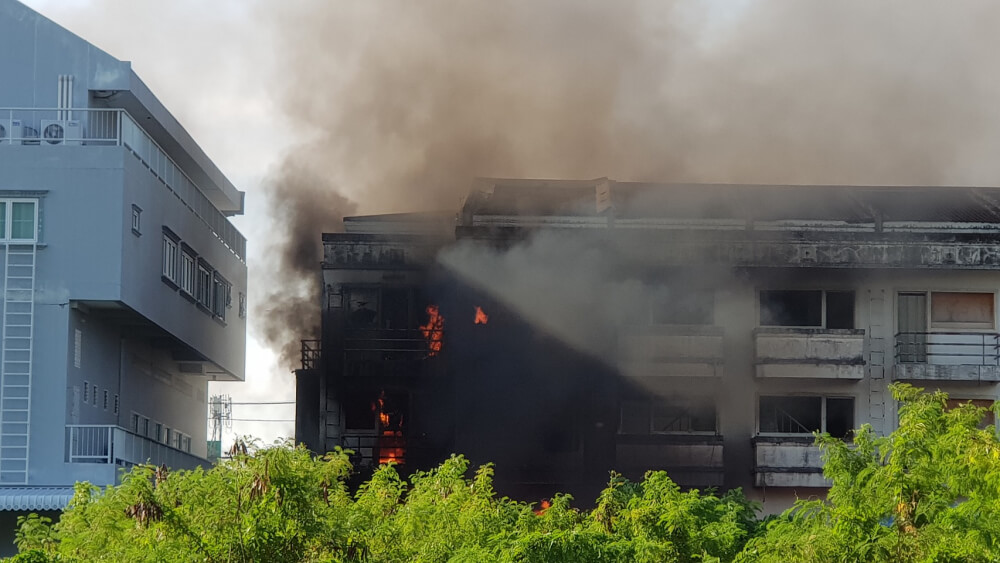 “But the fire was too strong. So we called the authorities for help,” he said.

Police are now trying to determine the cause of the fire. 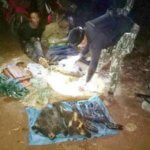 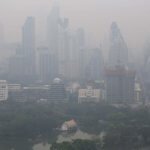