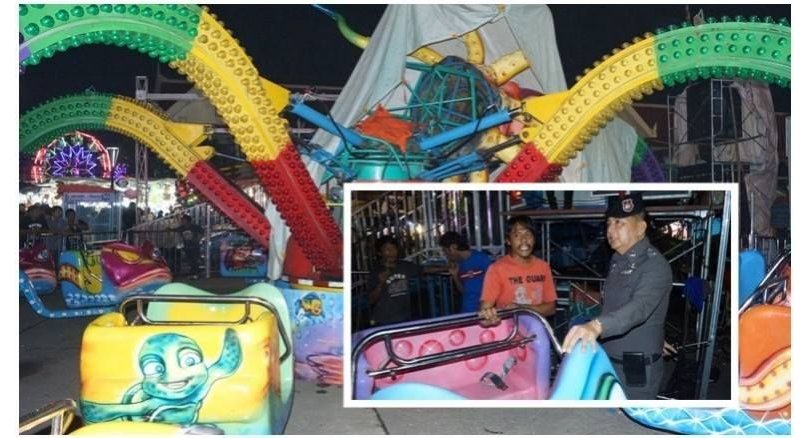 Fourteen people were hurt when part of a ride broke apart at a funfair in Samut Prakan.

The accident happened at 8.30pm at the funfair on Sunday, when two arms of the Monster ride broke, sending chair carts crashing to the ground. The annual fair is held to pay respect to Phra Samut Pagoda inside the compound of the Samut Prakan provincial hall.

Fortunately, the arms of the Monster, which depicts a giant squid, were not very high off the ground and nobody was badly hurt.

The injured were taken to Samut Prakan and Muaeng Samut Paknam hospitals.

Anuchit Jaithientham, 31, the staff member in charge of the ride, told police that the accident happened after the ride had spun around four or five times.

He said that screws that pinned the giant squid head to the arms had become loose and fallen off, causing the head to tilt and hit some arms. The impact caused two arms to slip off their locks, sending them and the hanging carts crashing down.

Anuchit said after the two arms hit the ground, the ride kept on spinning for two more rounds because of the momentum. The riders had only suffered injuries because they had become frightened and jumped off their carts before the ride completely halted, Anuchit said.

Anuchit and the owner of the ride, Somdej Rassamee, 60, were taken to the Mueang Samut Prakan police station for further questioning. 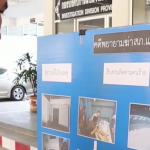 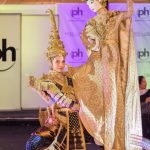