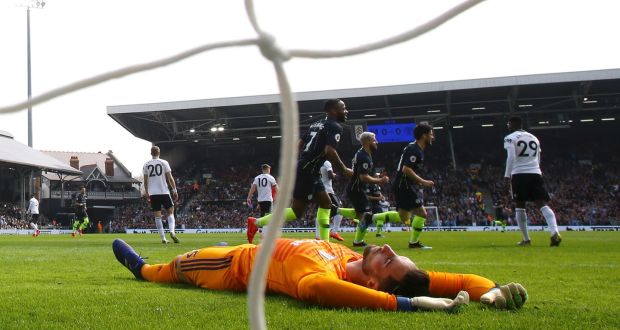 Bernardo Silva – Man Of The Match

Bernardo Silva helped put his game to bed inside 27 minutes. On five minutes he picked up a pass from Sergio Agüero, cut inside from the right, and fired a left-foot shot right into the corner. Twenty-two minutes later, after Fulham got themselves in a right mess at the back mainly thanks to Joe Bryan, Silva nipped in and found Agüero. Still with some work to do Agüero split three Fulham players and produced a nice dink into the corner.

For the rest of the first half, City dominated and had 18 shots with all their outfield players, with the exception of Kyle Walker, trying their luck. It took Walker 80 minutes to get in on the act when he stormed into the Fulham penalty box and smashed a shot against the post.

For Fulham Aleksandar Mitrovic pulled out of this game late with an abdominal injury which meant Ryan Babel led the line. He, and none of his teammates managed a single shot on target.

Man of the match: Bernardo Silva 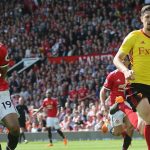