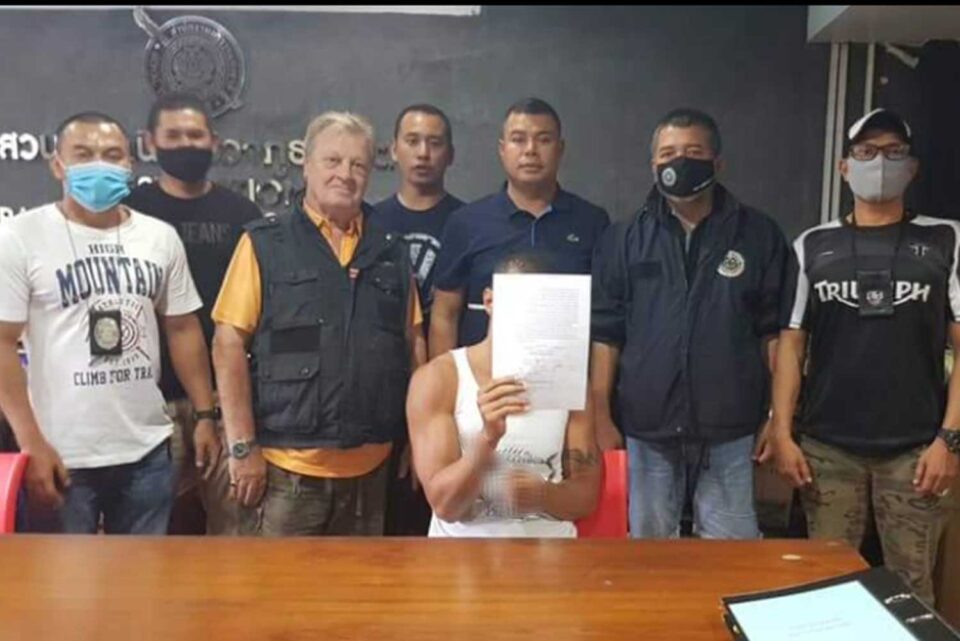 PHUKET: A Frenchman has been arrested for allegedly raping a British woman at a hotel room in Patong area of this island province.

The French national was apprehended after Patong police stopped his car on his way to tambon Chalong in Muang district of this southern province on Tuesday.

He was taken to Patong police station for questioning over rape allegations.

During the interrogation, the Frenchman admitted to having sex with the woman but denied raping her.

Police initially pressed rape charges against him. He was held in police custody for legal action.

Earlier, the British woman filed a complaint with Patong police on Friday that she had known the Frenchman via the Tinder dating app on Sept 7.

They went to Surin beach in Thalang district of this province the next day. That evening, the man took her to his hotel room, where she claimed he had raped her.

Police began the investigation and later gathered evidence to seek approval from the Phuket provincial court to arrest the suspect. 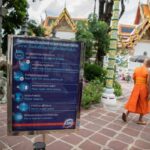 Thailand Moves a Step Closer to Welcoming Back Foreign Tourists 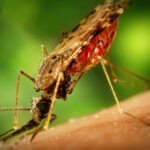 Over 6,000 people get dengue fever in 4 provinces