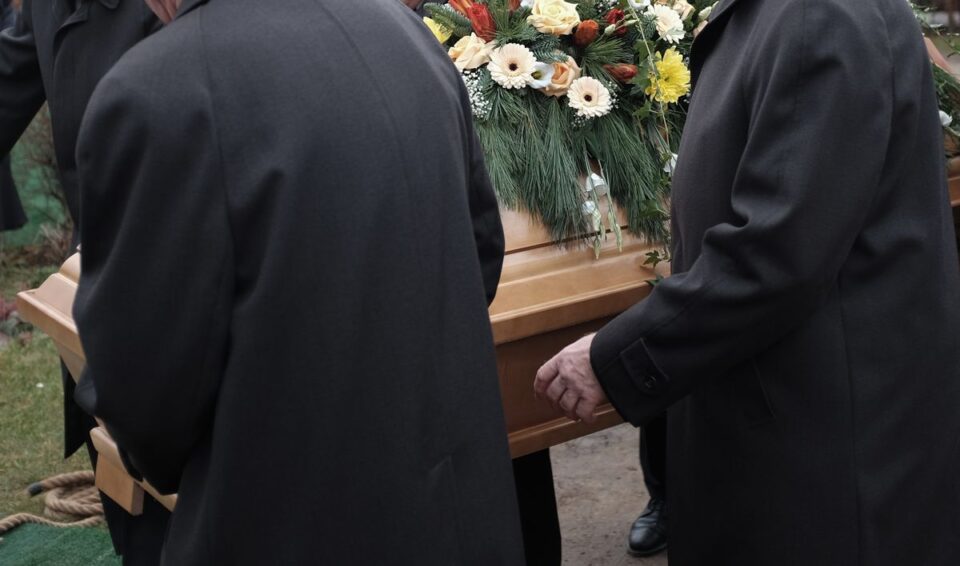 When a grieving family saw an unknown mourner at the funeral home in northern France where their relative was lying at rest, they thought nothing of it.

The woman, in her sixties, said she was a friend of the deceased, so they left her to pay her respects at the open coffin – or so they thought.

But when they came back later, the deceased had been stripped of her jewellery: her necklace, ring and earrings had all vanished, French media report.

The family raised the alarm with the police, who investigated and soon identified a suspect: a woman living not far from the funeral home, in the town of Liévin.

They detained her and found the missing jewellery in her possession.

But that was not all. They were soon able to link her with the theft of a wallet from the body of a man at the same funeral home, earlier on the same day, Tuesday 24 August.

When the suspect’s home was searched, police also found a stack of recent death notices. Included in the notices were the access codes for family members to enter the individual rooms where the coffins of their relatives were reposing. 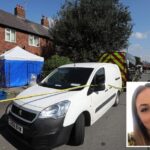 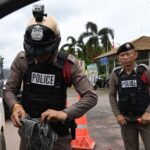 Royal Thai Police to be reformed